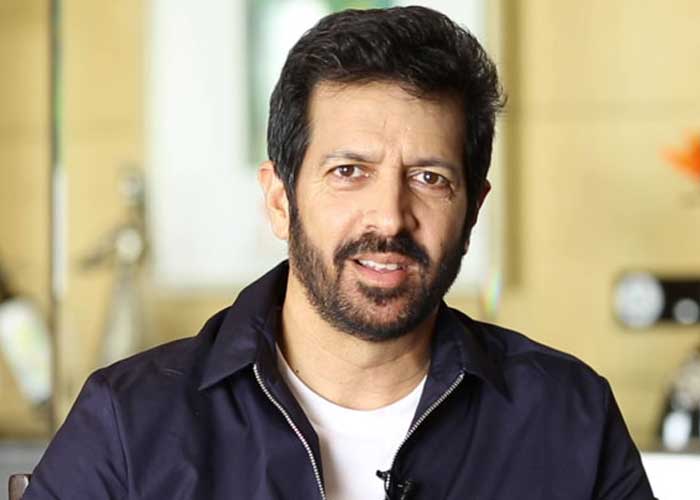 On Netaji Subhash Chandra Bose’s 123rd birth anniversary on Thursday, filmmaker Kabir Khan opened up on the hero who, he feels, has been ‘forgotten’ despite playing a major role in India’s struggle for Independence.

“INA is a big subject and, if you talk about Netaji, it is an even bigger subject. Our story is focused on the events that happened between 1942 and 1945, and what happened with the army that was formed. It is the story of Azad Hind Fauj through the eyes of the soldiers,” said Khan.

“There are accounts looking at Azad Hind Fauj and the entire movement through the eyes of Netaji, but I think this is the first time we will see it through the eyes of the soldiers. Who were these 55,000 men and women who went into battle, what is their story and motivation? This is what forms the canvas of the series,” the filmmaker added.

Khan also explained why, despite immense contribution to India’s freedom struggle, Netaji’s INA remains a forgotten chapter in our history.

“All these stories are never told in India. The British had put a censorship on anything to do with Azad Hind Fauj because they knew what Netaji was planning to do. Netaji knew that 55,000 people are not enough to take on the entire British empire. His plan was to try and garner support as his army moved towards mainland India. He hoped to fire the imagination of people so that there might be a revolution. Unfortunately that never happened. But the British blacklisted INA and that’s a reason why it’s called the Forgotten Army,” the filmmaker explained.

Mystery lingers on over how Bose might have died. There have been speculations that he spent his last days in disguise, as Gumnami Baba. A lot of debate and discussions have happened over the years whether Netaji and Gumnami Baba were the same person.

Khan is sceptical on this count: “I feel there is not enough evidence to really believe this. What happens is that in situations of history where there is less information — which is the case of Azad Hind Fauj — mythology comes into play. I’m not a great expert on Netaji. I’m just a normal person who has read books on him. But I feel a person like him would never remain gumnam. A person like him would always come out and do something for the country if he was alive and around.”

The filmmaker, who made a documentary titled “The Forgotten Army” in 1999, is sad that today’s youth hardly know about INA or its contributions.

“This is a story the youth needs to know. Today’s youth hardly know about INA. They know Netaji but they don’t what he did, and as far as Azad Hind Fauj goes, they have no idea about it,” he expressed.