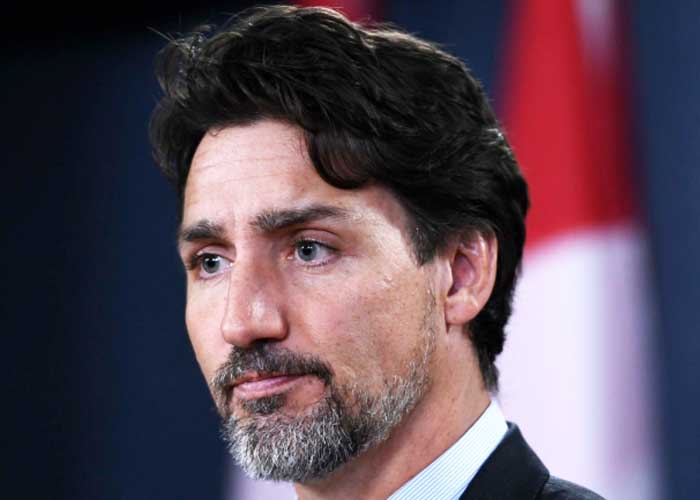 The Canadian government’s decision to give a monthly benefit of $2,000 each to foreign students during the corona crisis has caused resentment among local students who get only $1,250 each.

As Indian students – currently numbering 219,855 – make up about a third of all 642,480 foreign students, the resentment is visible among many in the Indo-Canadian community for this ‘preferential treatment’ to them.

Since Indian students are also allowed to work 20 hours a week, many in the community have been expressing resentment against them on radio and TV talk shows for stealing local jobs.

“The monthly assistance of $2,000 for each student comes over and above $1,000 they are still allowed to earn from their work. Corona has spelt a sort of bonanza for foreign students,” said journalist Balraj Deol who runs the Punjabi weekly Khabarnama.

“In normal times even if they are paid the mandatory minimum wage of $14 per hour, no foreign student can earn more than $1,100 per month. But now many can earn much more than $3,000 a month thanks to government assistance,” he said.

Another Punjabi journalist added: “Many students are reportedly sending money back to their families in India. I have also heard that many of them might be claiming this money while still stuck in India, though they are legally required to be in Canada. So why won’t there be craze in Punjab to send their children to Canada?”

Students from Punjab already account for over 70 per cent of all Indian students coming to Canada.

Undergraduate student AJ Singh (name changed), who was born in the Punjabi-dominated city of Brampton on the outskirts of Toronto, says he is envious of fellow students from India for the ‘corona bonanza’.

“This government assistance is supposed to compensate all students for loss of summer jobs. But born and raised in Canada, I now feel less valued than foreign students in my own country,” he says.

“Since foreign students pay three-times more fees than local students, the government thinks it will recover the money when most of these students become permanent residents. Without government assistance, most of them would have left and Canada’s education industry would have suffered in the long term.”

The government says that prior to COVID-19 “international students in Canada were contributing $22 billion annually to the economy and supporting some 170,000 Canadian jobs”.

On the contrary, argue many in the Indo-Canadian community, these students are stealing jobs from the locals.

“Desi employers prefer Indian students because they are ready to work for five to seven dollars per hour against the mandatory wage of $14 per hour. They get the money in cash. Moreover, most of them work much more than the 20 hours allowed weekly under the work permit. That’s why there is a lot of unexpressed resentment against them,” said an Indo-Canadian education consultant who doesn’t want to be named.