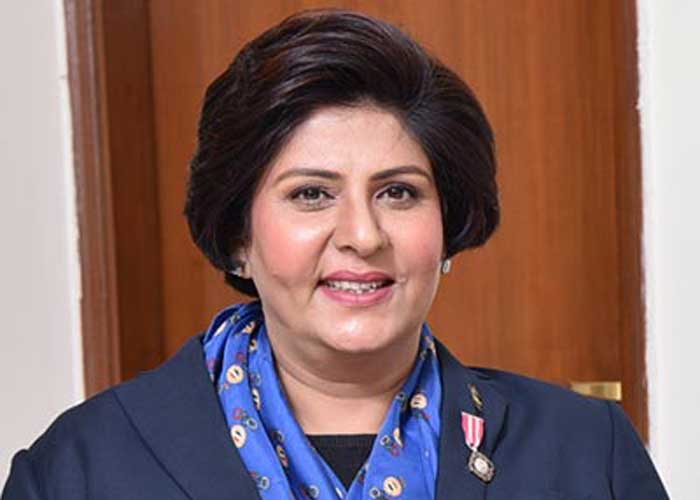 It may have been only a formality for Deepa Malik to officially announce her retirement on Monday, but even then, it was an emotional experience for her. The 2016 Paralympics silver medallist turns 50 this September and while her 15-year “unconventional” career in sports has left her with a lot of great memories, Deepa feels that her current stint in sports administration would be even more fulfilling.

“I have had so many wonderful memories as an athlete but I am still among the same people I was for 15 years,” Deepa told. “So for me, it’s just a continuation of the same journey but just in a different role. And this is going to be more fulfilling because it is not just an individual medal I will be working for, it will be a collective hard work for many medals to be won for India.”

Deepa is current the President of Paralympic Committee of India (PCI) that is striving to regain recognition from the Sports Ministry. Her decision to announce her retirement officially is also in order to kickstart the process.

“We had our elections for the new committee in September. That is the time I submitted my retirement letter to PCI. Then came confusion on regaining recognition with the Delhi High Court getting involved.

“Now that we are finally sending all these documents to Ministry of Youth Affairs and Sports, it is now mandatory for me to openly declare my retirement. I am not allowed by the National Sports Code to be an athlete and take up an official role. IPC (International Paralympic Committee) does not have such a rule and it was fine until now. But now that we are pushing on with getting government recognition, everything should be proper,” she said.

Malik said that she had held back officially declaring her retirement until now as there was yet to be any clarity on getting back recognition. “I held back the declaration because I didn’t know where the court decision would go. But now that it is clear that we have a validated committee and we will be functioning, it is officially time to declare. The letter of retirement went way back, but it has gone to the government today,” she said.

The PCI was not part of the list of 54 National Sports Federations (NSFs) that were granted recognition until September by the Sports Ministry but Deepa hopes that this will change in the coming days.

“We are applying for it only today. They can always revoke our suspension. They were also waiting for the court decision to come and all the paperwork to be submitted,” she said.

She said she looks back at her career as an athlete fondly. “It was an unconventional journey as a woman who is a mother of two grown up daughters joining the world of sports,” she said.

“I practically moved to Delhi for it, closed down my restaurant business for it and everybody was very confused, ‘What is she doing, at the age of 40 she suddenly now wants to become an athlete?’

“My serious journey in athletics started with the 2010 Commonwealth Games. Well, as long as I have played, I gave my country 23 international medals, my state 68 national golds.

“I have not used any excuses of severe disabilities, recurring tumours or my age, whether the infrastructure or funding was there or not there; I have just enjoyed the world of sports and done my best. Mine was the first athletics medal for a woman in the Asian Games, at the Paralympics… what more can I ask for.”

Her decision to turn to sports administration, she said, was not something she had planned for a long time.

“Tokyo 2020 did not have my events, plus I am reaching middle age. In fact I am beyond middle age! 50 is a good age to retire. I feel with the support of my education and experience I will be able to serve better,” she said.

Deepa has however kept a tiny window of possibility open for herself. “You never know, if I feel I was better of an athlete I might even come back for the 2022 Asian Games,” she joked.  (Agency)