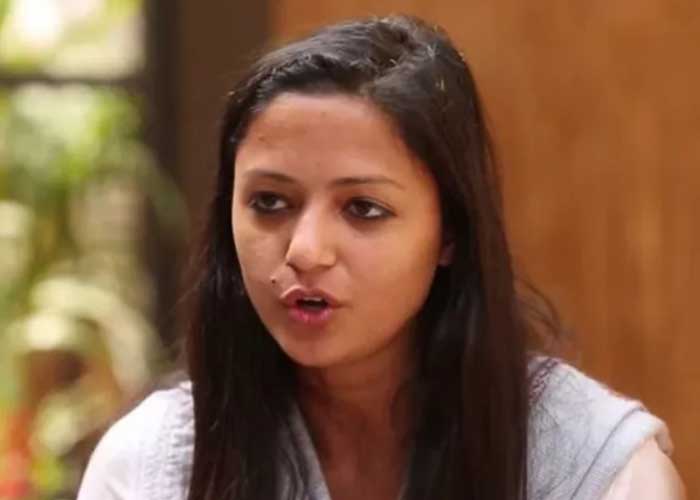 Wary of the repeat of 2016 incident, the Jawaharlal Nehru University Students Union (JNUSU) on Monday cancelled, at the last minute, a protest planned on the campus over recent developments in Jammu and Kashmir after objections to the presence of former JNUSU leader Shehla Rashid.

The programme was to protest the abolition of Article 370 in Jammu and Kashmir and restrictions imposed in the state.

We learnt from various councillors of the JNUSU that the protest programme was called off after many members of the union informally objected to Rashid, now a political activist, participating in the protest as a speaker.

Besides Rashid, the gathering was supposed to be addressed by some Left leaders and filmmakers.

However, keeping in view “a certain tag that Rashid would have brought with herself”, the JNUSU decided to cancel the event.

The tag on Rashid relates to an event of February 2016 when anti-national slogans were allegedly chanted on the campus during such a protest related to Kashmir, and is now infamously known as “tukde tukde” episode. Rashid was then the Vice President of JNUSU.

Several councillors affiliated to ABVP and even those with the Left United registered their protest “informally” against Rashid attending the event.

“The protest was called for a genuine cause and it is part of our right to expression that we speak up against wrong policies of the government, but Rashid attending the protest would have taken away the cause, making the protest a news-making ceremony for Rashid,” a councilor from Left United told on the condition of anonymity.

Another councilor, who is affiliated with ABVP, said: “JNUSU has landed in wrong hands, and this shows their frustration level that they decided to call a person charged with sedition, just to counter a Union Minister’s lecture. I am glad the programme has been called off or else another page would have added to ‘Tukde-Tukde’ chapter, due to tag of anti-national on her.”

We contacted JNUSU’s President Aishe Ghosh for her comments on Monday’s programme but repeated calls to her went unanswered.

However, Vice President Saket Moon replied to the queries, saying: “The protest has been called off. We will reschedule the programme soon,”

Asked about the reason for cancelling the protest, Moon simply said, “different reasons”.

Before the event, Moon was quoted as saying: “A few days ago, JNU had invited Minister Jitendra Singh to paint a peaceful picture of the restricted areas according to the government’s set propaganda but the speakers in our protest are either from Kashmir or closely related to the Valley and will bring out a more holistic scenario.”

Rashid, who is very active on social media especially Twitter, has been booked under the sedition law for her tweets against Indian Army, which had termed the contents “baseless” and “unverified”.

In a series of tweets on August 17, Rashid had alleged that the armed forces entered houses in Kashmir at night and “ransacked” them. She had also alleged that four men were called to an Army camp in Shopian and “interrogated (tortured)”. She had claimed a mic was kept close to these men so that “the entire area could hear them scream, and be terrorised”.