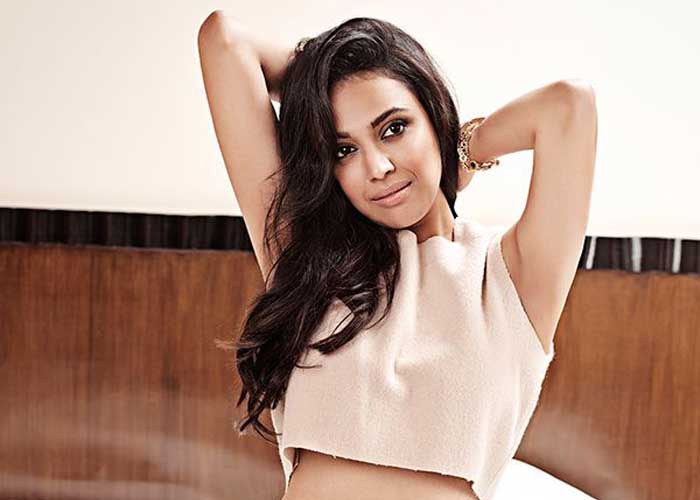 The actress, an alumnus of JNU, has called the university her home and requested everyone to sign the petition at Change.org demanding justice.

In an email circulated via Change.org, Swara wrote: “My home was attacked by masked hooligans armed with rods and hammers. JNU is my home and my alma mater.

“My blood ran cold when I saw the videos of masked men and their bloodied victims surface on social media. I received calls and messages from trapped students and teachers. They were crying for help, begging us to call the police.”

The actress alleged police inaction in the incident and further wrote: “Where was the police? Eyewitnesses say 250 police personnel were standing outside the campus main gates for almost 3 hours, while the goons continued to cause havoc inside. Was the attacking mob being given a free hand? By whom?”

She has requested everyone to sign a petition demanding an independent judicial probe into the matter.

Swara wrote: “Sign my petition asking the Chief Justice of the Delhi High Court to take suo moto cognizance of the attack on JNU, set up an independent judicial inquiry into: 1) The identity of the masked goons who attacked JNU and 2) The complicity of Delhi Police.

“This signals a complete breakdown of law and order. If, as citizens, we cannot turn to the police to protect us and uphold the law, where are we to go?

“Sign and share my petition so that thousands of people in every city, every university campus say, this is unacceptable.”

Violence on students and teachers at the reputed university has shaken the entire nation. Earlier this week, Bollywood personalities took to the streets of Mumbai to protest against the ghastly incident. 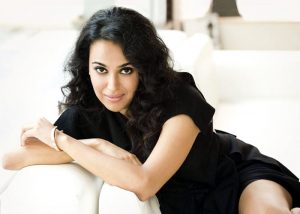