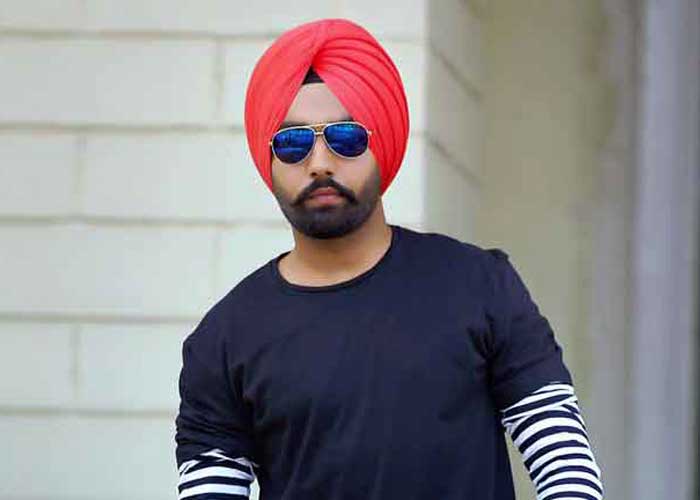 Jjust Music’a latest number Haaye Ve has been rocking the charts and crossed the 10 million mark within two days of release. Arriving in his hometown Chandigarh to promote the song, Ammy Virk was thrilled to receive an overwhelming feedback from the media and the audience

“I am filled with gratitude as I visit every city and Haaye Ve is showered with so much love.

Chandigarh has a very special place in my heart and it was a surreal experience to promote my song in the city today. Onwards and upwards from here”, says Ammy Virk.

Haaye Ve has lyrics by Sunny Vik, video by Navjit Buttar and music by Raj Fatehpuri.

Jjust Music has established itself as one of the most bankable music labels with popular songs like ‘Prada’ with Alia Bhatt and ‘Takda Rawan’ with Vishal Mishra, which received much acclaim. Their Navratri release ‘Choodiyan’ had international dance sensation Dytto perform alongside Jackky, which got listeners tapping to its beats.

The romantic tune ‘Dim Dim Light’, engrossed listeners as Sooraj Pancholi and Larissa Bonesi grooved together. Their most recent release ‘Baahon Mein’ featuring The Doorbeen Boys is a peppy number which got listeners tapping away their feet instantly.