Home National Jio plans could be 20% cheaper than other telcos: Report 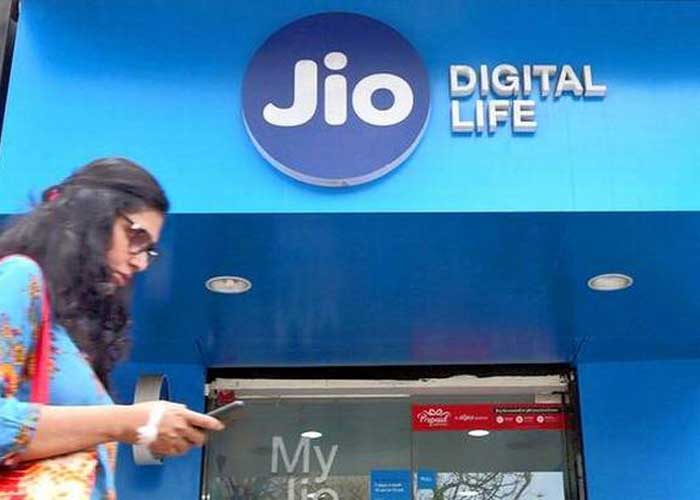 Even with an announced tariff hike of 40 per cent, Reliance Jio would be cheaper by 15-20 per cent than other incumbents, analyst firms said on Monday while still awaiting for details of the company’s new plans.

Along with other telcom companies, even Jio has said it will raise rates by 40 per cent but has not formalised the changes. Jio said that it will be introducing a “all in one” plan from December 6 across multiple price points with unlimited voice and data, which will have 300 per cent more benefits than earlier.

“Similar to incumbents, we think only select packs (of Jio) will have 40 per cent increase but popular ones could have 25-30 per cent. We think the incremental 300 per cent benefit which Jio is talking about is by offering more data allowances. In our view that incrementally doesn’t entice users much beyond 1.5 GB,” Bank of America Merril Lynch said in a note.

“Even after these hikes, we believe Jio will continue to be 15-20 per cent cheaper than the incumbent operators. If Jio data allowances are not within “fair usage policy” control, then we see upside risks to our capex investments”, it said.

The report also said the tariff hikes announced by Vodafone Idea (VIL) and Bharti Airtel were better than expected, which will be effective from Tuesday. While very low and very high denomination tariffs were hiked by up to 41 per cent, the popular plans saw lesser tariff hikes of 25-30 per cent.

On an average, the tariff hikes by Bharti and VIL are of similar magnitude.

Credit Suisse said after that Jio details its tariff, the premium of the Airtel and Vodafone hikes are likely to decline to 10-20 per cent for the more popular tariff plans.

Vodafone Idea and Bharti Airtel have raised tariffs of their popular bundled prepaid plans by 25-41 per cent as well as the low-end plans by around 40 per cent.

“Jio has indicated hikes of a similar magnitude albeit with higher benefits; details awaited. We like the way the new pricing construct is designed – it encourages up-trading and discourages down-trading; this should help recreate parity in the industry. We await details from Jio to revise our models,” Kotak said. (Agency)