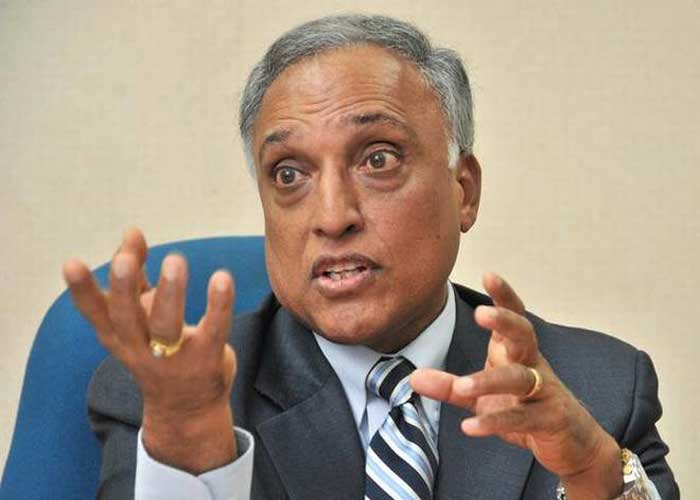 The decision of Reliance Jio to charge voice calls to rival networks at 6 paise a minute due to a pending timeline over inter-connect charge phase-out is a positive development for the sector but there is unlikely to be any upward pressure on voice tariffs by incumbents due to this, industry association COAI Director General Rajan Mathews said on Wednesday.

“From the incumbents’ perspective, this is very positive although the (sector regulator) Trai has not made any final decision on the matter. I don’t see any upward pressure immediately on tariffs which are driven by market forces,” Mathews told in an interview over the development.

“We have always said in a calling party pay regime, interconnect calls can never be easier in the global perspective and situation. That’s the position of a majority of our members. But Jio has a different stand,” he added.

On if the charging of voice calls by Jio will improve the lot of the sector, currently bleeding, at least till the Trai takes a call on the IUC, Mathews said: “Not particularly, because tariffs and IUC are not linked in any manner. What happens in the marketplace will decide on the profitability and the upwards trend on revenues. But this can’t hurt the incumbents certainly. But what benefits it gives to the incumbents, that will have to be waited till the final call of Trai.”

Responding to a query if it is going to raise the tariff for voice calls in the short run, he said: “Incumbents are unlikely to raise the call tariffs. Tariffs are sensitive issues in terms of consumers. I don’t see any upward pressure immediately on tariffs which are driven by market forces. Interconnect charges don’t have any material impact on the tariffs which are driven by consumer sentiments, affordability, technology. In the short run, it is not going to hurt the incumbents, (it will) probably help them till January 2020. Jio customers will see some pain as a result of Jio’s action.”

Refuting Jio’s charge that Trai’s move to float a fresh consultation paper on the timeline of IUC will create a regulatory uncertainty, Mathews said: “It has not reaaly created any uncertainty. Trai had indicated that they will review and take the final call in January and they have done that only. The outcome may have some uncertainty…”

On if he sees that the implementation of the zero IUC will be extended beyond January 1, 2020, he said: “The incumbents will like it to be extended… we can’t second-guess the regulator’s decision, we will leave it to the regulator.”

A fresh telecom war between Reliance Jio and incumbent telcos — Airtel and Vodafone-Idea erupted on Wednesday after the Mukesh Ambani company said it would charge 6 paise per minute for making calls to other networks.

On account of taking a hit of Rs 13,500 crore due to network connection charges, or interconnect usage charges (IUC), Reliance Jio on Wednesday said it will charge customers 6 paise per minute for voice calls made to rival networks till IUC charges are eliminated. This is the first time that Jio users will pay for voice calls which have been free so far since September 2016.  (Agency)