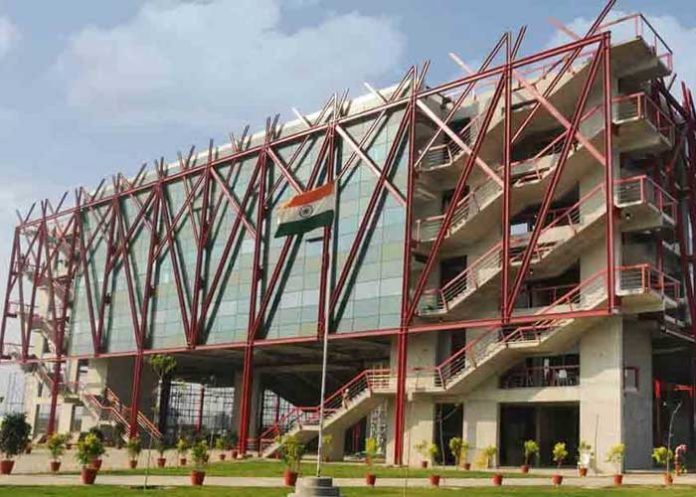 The OP Jindal Global University (JGU) has featured as the only private university from India in a global list of top 150 ‘young’ universities that was released here on Tuesday.

The QS Young University Ranking 2020 has been compiled for all universities across the world that are less than 50 years old.

The JGU is the only university in the list which focuses exclusively on social sciences, arts and humanities.

Established in 2009, the JGU is also the youngest of the 150 universities established after 1969 that have been ranked.

“As a young, private, not-for-profit and philanthropic university, JGU has the ability to quickly adapt to a modern-changing environment through their strategic initiatives and it has used this advantage to its fullest benefit,” said Naveen Jindal, Founding Chancellor of the JGU.

Located in Sonepat in Haryana, the university has more than 4,000 students. The university runs 17 different programmes for undergraduate, postgraduate and doctoral students.

Speaking on the occasion of the release of the list, Prof. (Dr.) C. Rajkumar, Founding Vice-Chancellor of JGU said: “This is a significant achievement for a university which is less than 10 years old. We have stayed away from pure and natural sciences, engineering and medicine which makes this achievement even more special and significant.”

The JGU is recognised by the University Grants Commission (UGC) and has been accredited by the National Assessment and Accreditation Council (NAAC) with the “A” grade. 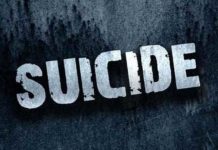