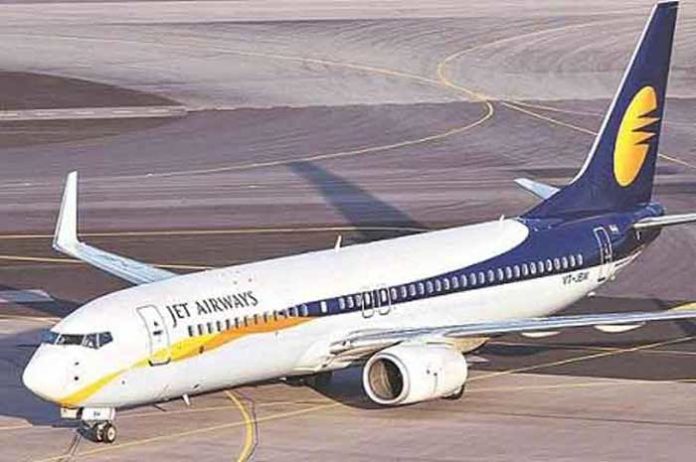 With prospective buyers lining up to take a shot at bagging Jet Airways cheap, its prime asset — the flying license — is under the aviation regulator’s scrutiny that might derail the NCLT-backed resolution process.

Industry insiders privy to the development say that buyers are waiting for the final word from the regulator which is expected to be announced on July 16.

Even the bankers to the now grounded airline are nervous. A revoked Air Operator Certificate (AOC) will render lower than expected recovery from the airline which has an outstanding of over Rs 8,000 crore.

A meagre return will be equivalent to bank’s taking a massive haircut, somewhere in the tune of over 90 per cent.

However, since the NCLT has stated that matter of resolution at Jet Airways is considered to be of “national importance”, the resolution professional is widely expected to request the aviation regulator to extend the AOC’s validity.

At the same time, buyers have shown interest in the grounded airline.

Recently, London-based AdiGroup partnered with Jet Airways Employee Consortium partnered to bid for 75 per cent stake of Jet under the insolvency resolution process.

Similarly, he did not reveal the source of funding, but said that AdiGroup will hold 49 per cent followed by employees consortium’s 26 per cent and the rest will be handed to Indian lenders.

The NCLT process entails that resolution professional will first finalise a list of genuine claimants of due money from Jet. It has asked all to submit claims before the IRP by July.

A committee of creditors will then be formed which will invite expression of interest (EoI) from potential bidders. If a bid is approved by a majority of CoC members, only then resolution can move ahead. A formal concurrence from the NCLT, though, will be required.

Till recently, domestic lenders group led by SBI was in the process of selling the airline to recover their dues of over Rs 8,000 crore, but the plan fell apart as only Etihad gave its offer.

Consequently, last week, a SBI insolvency plea was admitted by the NCLT to take the company under the resolution process.

Besides the lenders, the airline is estimated to have a total liability of about Rs 25,000 crore which includes dues of operational creditors.

Running out of cash, Jet Airways had suspended its entire operations on April 17.