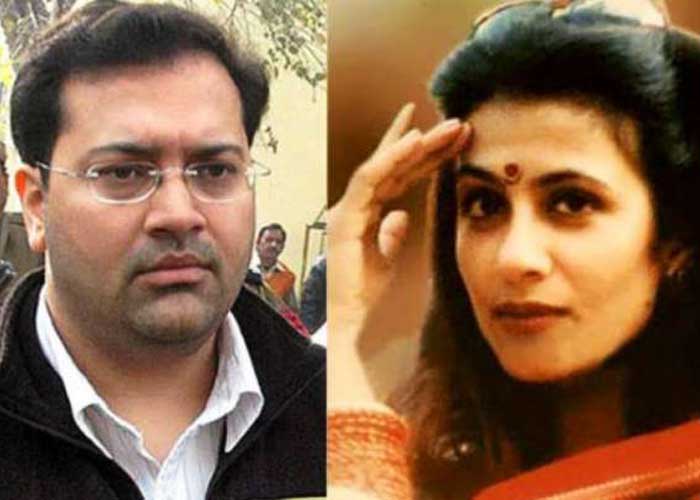 Jessica Lal’s murderer Manu Sharma walked out of the Tihar Jail on Tuesday, a decade after he was send to serve his life sentence. This came after Delhi Lieutenant Governor Anil Baijal approved his premature release late last month.

Manu Sharma, son of former Union Minister Venod Sharma, was sentenced to life for killing Jessica Lal in 1999 in a sensational murder case. The trial court had acquitted him, but the High Court reversed the verdict and convicted him while the Supreme Court upheld the life sentence in April 2010.

Lal, a model, was shot dead by Manu Sharma after she had refused to serve him liquor at the Tamarind Court restaurant owned by socialite Bina Ramani at Qutub Colonnade in south Delhi’s Mehrauli area on the night of April 30, 1999.

The ups and downs in the case are now part of Bollywood movie. Lal’s family was destroyed by the tragedy, they fought a long hard battle. The only surviving member in Lal’s family is her sister Sabrina.

Speaking to IANS over the phone, Sharma’s lawyer Amit Sahni said, “It’s a day of happiness as a long battle of court and prolonged incarcination has come to an end. This is a result of his good behavior inside the jail.

“He was already out of the jail as he was on emergency parole but after completing all the formalities inside the jail on June 1 (Monday), he is now officially released,” Sahni added.

Baijal has approved remittance of Sharma’s sentence along with that of 18 other convicts serving life sentence on May 28.

“In exercise of the powers conferred by section 432 of the Code of Criminal Procedure, 1973 (2 of 1974) read with the Government of India, Ministry of Home Affairs, New Delhi Notification…dated 20 March, 1974, the Lt. Governor of the National Capital Territory of Delhi is pleased to remit the un-expired portion of the Sentence of the following 19 (Nineteen) life convicts on the recommendations of the Sentence Reviewing Board in its meeting held on 11.05.20,” the order dated May 28 read.

The decision comes after the Sentence Review Board in its meeting on May 11 had recommended the release of Sharma observing his “good conduct” inside the jail and outside it too while he was on paroles and furlough. The board also observed that Sharma alias Siddharth Vashishth has “good” prospects of post release rehabilitation.

Former law officer of Tihar Jail, Sunil Gupta, while speaking on an earlier occasion had said, “For instance, “The Jessica Lal murder case: considered as one of the rarest crime in history and its murderer, Sidharth Vashish alias Manu Sharma, earned only hatred but he also has a different face.  (Agency)