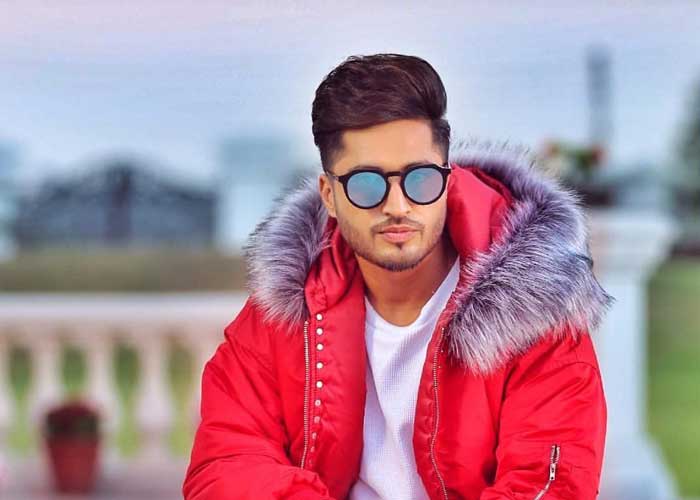 Known for belting out foot-tapping Punjabi hits like “Nikle currant”, “Attt Karti” and “Lamborghini” (which features in the Bollywood film “Jai Mummy Di”), singer-actor Jassie Gill has attributed his entry into Bollywood to his flourishing music career.

Jassi made his debut in 2011 with the album “Batchmate”. He made his acting debut with the Punjabi film “Mr & Mrs 420”. He stepped into Bollywood in 2018 with “Happy Phirr Bhag Jayegi”, alongside Sonakshi Sinha, Diana Penty and Jimmy Sheirgill, and returned on the Hindi screen opposite Kangana Ranaut in “Panga” this weekend.

With acting coming into focus now, will singing take a backseat? “I don’t think that this (acting) will affect my singing career. Acting and singing have been parallel for me because I started acting through my songs (music videos). So, I dont think that way. It’s become so easy nowadays that you can sit in your room and make music. So, whenever I get time I make music. I don’t think my music will be affected because of my acting career,” he said.

In “Panga”, Jassi plays a supportive husband role to Kangana Ranaut’s character, who wants to make a comeback as a kabaddi player several years after marriage and motherhood. The film is directed by Ashwiny Iyer Tiwari.

Working with Kangana was a “great experience”, he said. “I have no background in acting and I never thought of get into acting. So, you get to learn when you get a chance to work with such famous and talented stars. So it was something similar for me. Before this, I worked in the Punjabi film industry with people like Gurdaas Mann ji and Jimmy Sheirgill. I have always tried learning from the talents I have worked with and this was also thecase on the ‘Panga’ set. I used to observe Kangana and how sincerely she works,” he said.

Why did it take so long after “Happy Phirr Bhag Jayegi” to sign a Bollywood film? “‘Happy Phirr Bhag Jayegi’ was my first film and this film has released one-and-a-half years after that one. The main reason is I signed ‘Panga’ even as I was working in that film. The shoot of this film was done in two or three schedules, for which it took time to release. This film is extremely special to me and so I waited for its release, and then took a decision,” he said.  (Agency)