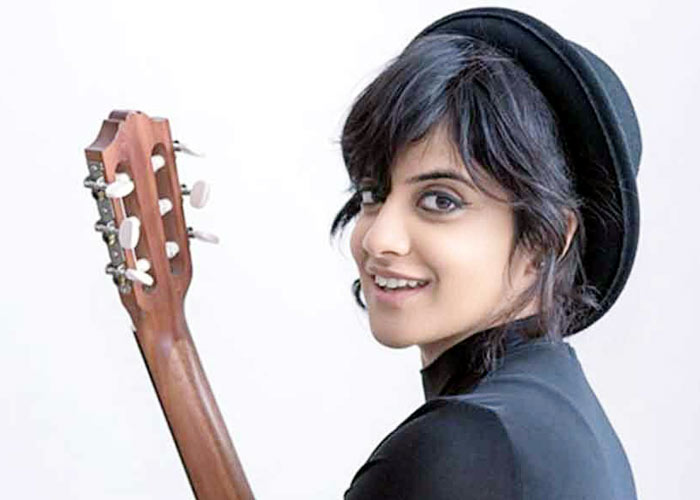 Singer Jasleen Royal is upset over the fact that music artistes such as lyricists, singers and composers do not get due mention in news stories that talk about music.

Jasleen expressed her mind while reacting to a few news headlines on Twitter that talk about how the music album of Shahid Kapoor and Kiara Advani’s “Kabir Singh” has crossed 1 billion streams online.

Taking a sarcastic dig at the news headlines, the singer tweeted: “I thought.. its the composers, lyricists and singers who make a music album! #KabirSingh.”

However, a user was quick enough to offer the singer a reality check. “Yes, but stars sell,” replied the user to Jasleen’s tweet.

Jasleen in turn pointed out that a music album can even be successful with newcomer actors and does not always require stars. 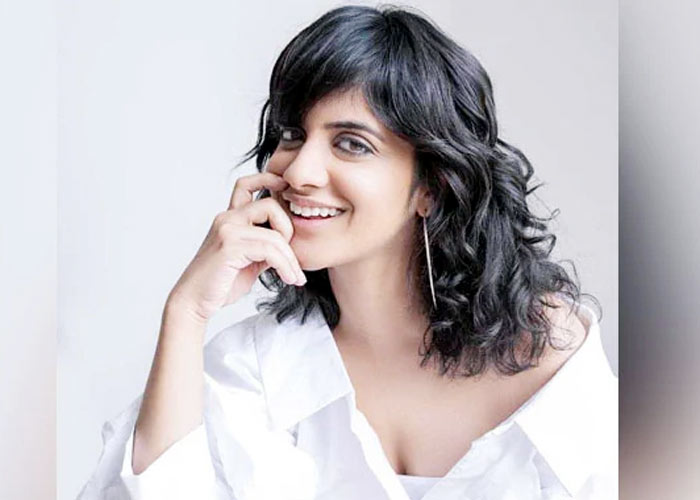 “Meanwhile think about Loveyatri’s album. It had newcomers in it,” she wrote.

“You’re absolutely right. Music should be separated from Bollywood and you guys should be given the proper credit,” suggested a user while replying to the singer’s tweet.