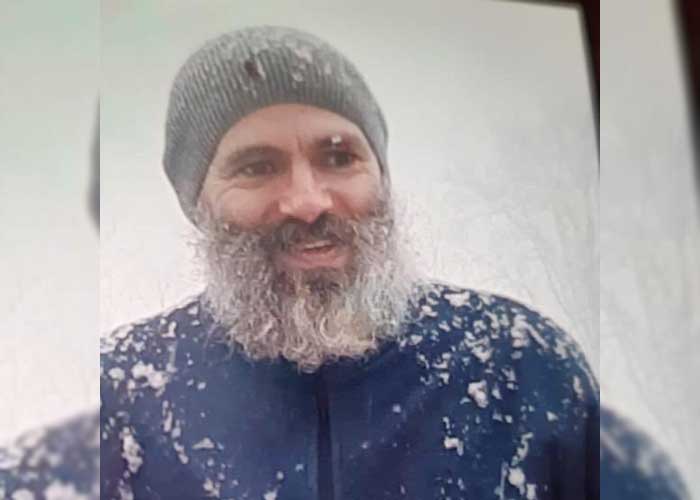 The J&K domicile order, notified on Tuesday, evoked criticism from almost all mainstream political parties with even those who promised people relief and reconciliation through this order coming out in the open vocally expressing their opposition to it.

Former Chief Minister Omar Abdullah said the new law was an insult to the people as there were none of the promised protections.

He also lashed out at the timing of the notification. “At a time when all our efforts and attention should be focused on COVID outbreak, the government slips in a new domicile law for J&K. Insult is heaped on injury when we see the law offers none of the protections that had been promised,” he said in a series of tweets.

Alluding to the JK Apni Party leader, Omar Abdullah said the law was so hollow that even politicians with Delhi’s blessings were forced to criticise it.

Altaf Bukhari, chief of JK Apni Party, has said that the timing of the notification is ill-timed and has been issued when the country is battling Coronavirus.

Bukhari, who had said in public that the Prime Minister had promised protection of domicile, jobs and land rights for the residents of J&K, now said: “It is most unfortunate that such an important order has been issued at a time when the whole country is battling for its survival and is under strict lockdown to stem the spread of deadly Coronavirus disease.

“While JKAP had been vehemently demanding Domicile Rights on land and jobs for the people of Jammu and Kashmir, the order issued by the Union government reflects a casual exercise carried out at bureaucratic level without taking aspirations and expectations of people into consideration.”

“This Order in its entirety is a casual attempt, cosmetic in nature, to hoodwink the people of Jammu and Kashmir who genuinely believed that post October 31, 2019 their rights and privileges in the matter of employment and other rights would remain as it had been,” the JKAP President added.

ALSO READ:
Perks and privileges of former CMs of Jammu and Kashmir withdrawn

Congress leaders in J&K said the BJP leadership in Delhi has demolished even those it was apparently projecting.

“What do those say now who claimed that they were a local party with a national agenda?” said a top Congress leader.

The notification has disappointed most mainstream parties and their main apprehension is that with the implementation of the notification on ground, they would have little to sell to the people during the next elections in J&K.

While a rider of 15, 10 and 7 years has been fixed for obtaining a domicile right in the UT, the most disturbing part of the notification, according to mainstream politicians, is the decision with regard to jobs.

According to the law, those having the domicile status will have exclusive rights to apply for jobs up to level four.

Above level four are categorised the posts of teachers, Patwaris and all gazetted services including administrators, doctors, engineers, college teachers etc for which all citizens of the country can apply.

“It is going to be competition between 130 million for our youth who have suffered immensely during the last 30 years and whose education has been the worst hit because of official and separatist shutdowns, curbs on Internet and non-availability of libraries in Kashmir,” said a senior National Conference leader.

Senior leaders of the People’s Democratic Party are also disappointed.

“For mainstream political parties it is going to be the end of the road. We were told to fight for statehood and given the present notification what meaning would statehood have?

“Who will believe our pipe dream of statehood when we have lost our right on all jobs above the level four recruitments,” said a senior PDP leader.

The fact that none of the NC and PDP leaders who spoke to IANS wished to be named indicates their fear not to be even seen speaking about the next election in the UT.

In its reaction, the Sajad Lone headed Peoples Conference said the order falls short of the people’s expectations who expected some reconciliation process.

“This has added insult to injury. The government of the day has embarked on an erroneous path and seems to be in no mood to rectify the wrongs and is instead content to be deluded in a world of we ‘know the best’,” the Peoples Conference statement said.  (Agency)