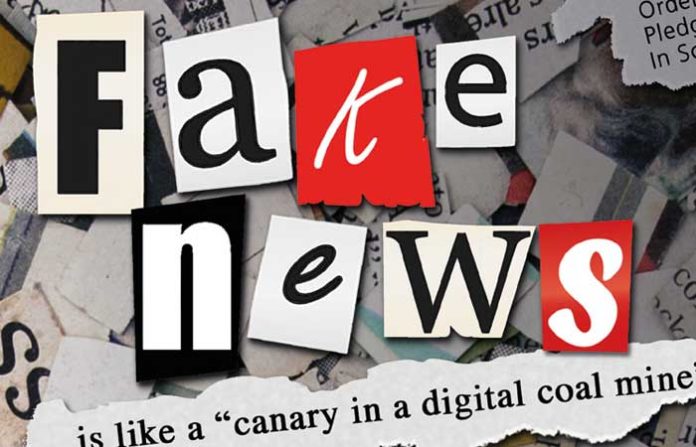 The J&K government on Wednesday refuted a report that said 4G internet services were being restored in the Jammu division as ‘fake news.

A top official of the J&K government said, “There is no such direction from the Union Territory’s home department. The report about restoration of 4G internet services in Jammu division is ‘fake’ and we are issuing an official statement to deny any such order having been issued.”

Earlier, a news item circulated through e-mails and WhatsApp groups had said that 4G internet services were being restored in the Jammu division from Wednesday night while these continued to remain suspended in Kashmir.

The J&K government’s Department of Information and Public Relations (DIPR) also took to Twitter to announce that the news about restoration of 4G services in Jammu division was ‘fake news’.

“This is a fake order,” it said, adding that the order issued in this regard earlier remained valid till March 26.  (Agency)