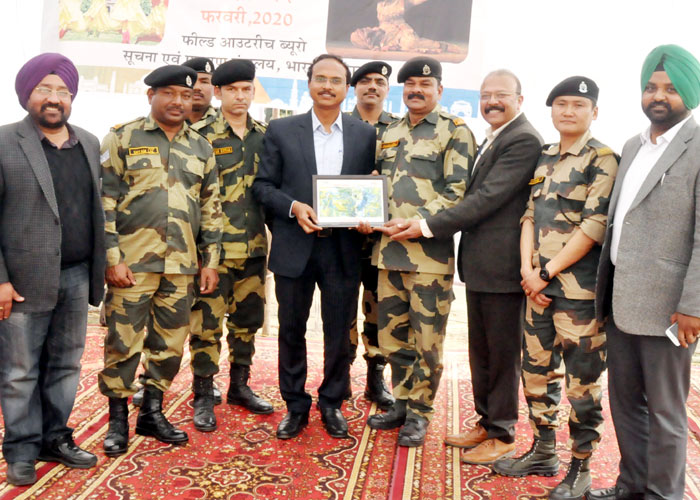 Describing Unity in diversity as basic essence of India, Deputy Commissioner Jalandhar Mr Varinder Kumar Sharma today gave clarion call for cementing the ethos of this basic spirit for making India a strong, vibrant and frontrunner country across the globe.

Addressing the gathering under ‘Ek Bharat Shresht Bharat’ organised by Field Outreach Bureau Government of India here at the Virsa Vihar today, the Deputy Commissioner said that India is a land of varied dialects, religion, caste, creed and others but then also communal harmony and brotherhood had remain the hallmark of the country since ages.

He said that this underlying spirit of the country should be protected at every cost for which all of us especially the youngsters must make strenuous efforts. Mr Sharma said that it was need of hour to ensure progress of the country and prosperity of its people.

The Deputy Commissioner asked the youth to ensure that no stone was left unturned for this noble cause. He also said that it was bounden duty of every individual to make their valuable contribution in this cause of immense national importance. Mr Sharma also solicited the support of every strata of society to make sure that national integration and unity was strengthened in the country.

Addressing the gathering, Field Publicity Officer Mr Rajesh Bali said that the objective of the programme was to promote the spirit of national integration through a structured engagement between various states and UTs. He said the programme helps people from two different cultures and traditions to understand each other.

The students of Andhra Pradesh and Punjab presented the items showcasing the cultural heritage of their respective states.

On the occasion Secretary of Virsa Vihar Captain Inderjeet Singh Dhami, personnel of CRPF and BSF besides others were also present. 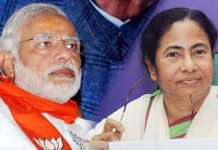 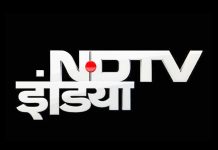