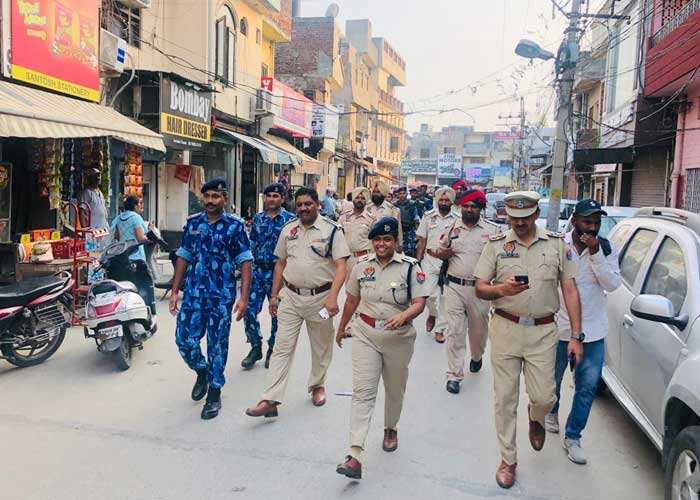 Keeping in view the upcoming Mela at Sri Sidh Baba Sodal Temple, the Jalandhar Commissionerate Police along with the para military forces today organized a flag march in City I area (Police Division 3 and 4).

Meanwhile, the Commissioner of Police Mr. Gurpreet Singh Bhullar said that elaborate arrangements would be made for ensuring law and order during the mela. He said that keeping in view the heavy influx of the pilgrims in this sacred place the Police department would make elaborate security arrangements.

Mr. Bhullar said that besides the deployment of adequate number of security personnel, CCTV cameras would be installed around the mela premises to keep a strict vigil over the visitors and a control room would be set up in Mela premises.

The Commissioner of Police further said that fool proof arrangements would be made for traffic diversion, parking of vehicles, security arrangements and other facilities during the Mela, so that pilgrims do not face any sort of problem.

He asked every concerned officer to make sure that their staff performs the duty diligently for smooth conduct of this world famous Mela. Mr. Bhullar said that every Police officer / official would ensure that people participate in this great mela with full gaiety and enthusiasm. 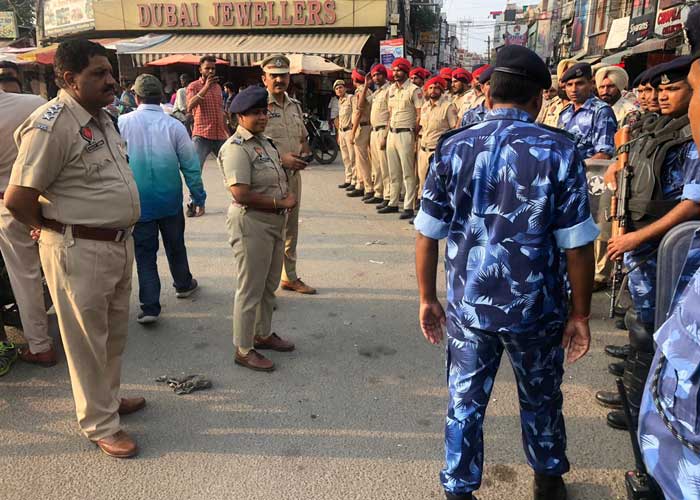