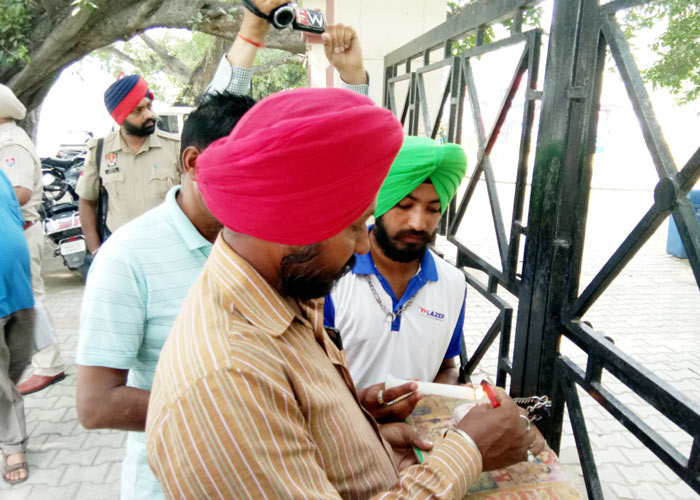 The district administration today took over the possession of the eight acres of prime land of the government, on which Nikku Park was set up, in Model Town area as the lease of Nikku Park had expired on September 16th midnight.

A team of the officers of the district administration led by Sub Divisional Magistrate Mr. Sanjeev Sharma took over the possession of the land. The lease deed for the above said land had taken place on September 17, 1999 between Deputy Commissioner, Jalandhar on behalf of the Punjab government and President Nikku Park Children Welfare Society (Regd). The deed was signed for period of 20 years as per which it expired yesterday (September 16 midnight). 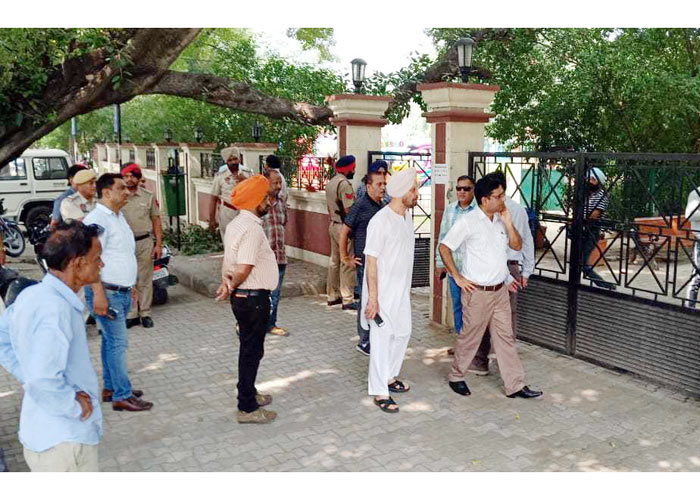 As the Punjab government has not passed any order for renewal of the lease deed so the administration took the possession of the government land in public interest. Administration has requested chief Executive Officer of the Jalandhar Smart City for making a comprehensive plan for its judicious use in the larger public interest in such a way that green cover is also maintained.