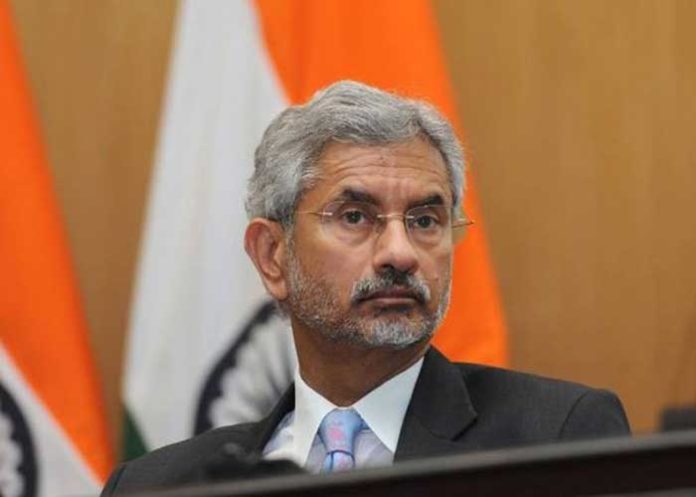 Sources confirmed to IANS that questions were raised on India’s preparedness in the context of China and the policy that the government had built to answer these challenges. To this External Affairs Minister Jaishankar replied that India’s policy has been tailored to meet the challenges of a multi-polar world.

Jaishankar made a presentation on the foreign policy of India. Sources said Rahul Gandhi commented that the presentation is more about tactics and less about larger strategy. Gandhi also asked that if the world becomes bi-polar, how will India deal with it? Gandhi also asked questions about Pakistan’s proximity with China. He also demanded minutes of the meeting which were not provided on security grounds, said the sources.

Sources said that in the meeting Rahul Gandhi said that India had survived a bi-polar world because it was a strong democracy, but how did we expect to survive bi-polar politics today when India had become an authoritarian state?

In one of the previous meetings, Gandhi had demanded that the committee discuss issues related to India’s foreign policy issues rather than mundane issues. He had also asked about India’s post-Covid strategy.

He also asked what the strategy to counter the narrative against India on climate change, poverty, civil liberty and counter-terrorism was. He also asked whether we have an economic policy to counter pressure from the China-Pakistan Economic Corridor (CPEC).

Jaishankar said regarding China that all European countries will stand with us but sources said Gandhi disagreed and said they would not stand with us. (Agency)