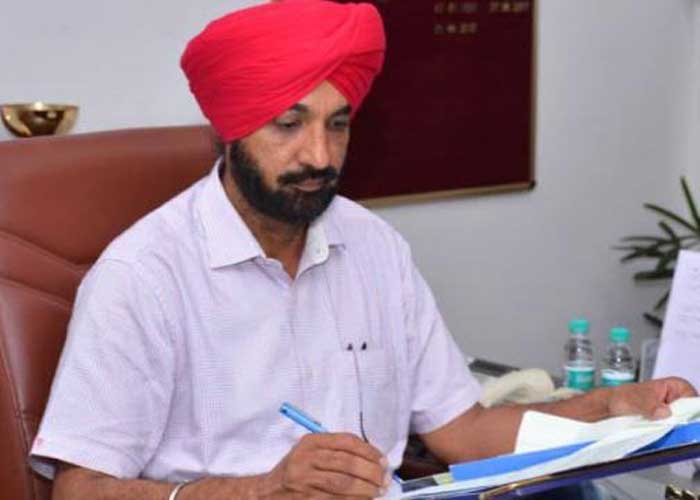 Onset of winter season in Punjab is characterized by large scale production of Gur (jaggery) by the thousands of crude road-side jaggery manufacturing units where in quality of produce is adversely affected due to lack of awareness.

He informed that a similar exercise was conducted during the last year as well wherein about 600 people were imparted training on ‘Sugarcane Juice Processing to Safe Jaggery’ by Punjab Agricultural University (PAU). Similarly, nearly 200 people have been trained during the current season with series of training programmes underway for the enthusiast stakeholders.

The primary focus of the training is on the enhancing the quality and hygiene of the produce, said Pannu and added that the stakeholders are being taught about chemical free/organic formulation of jaggery.

He said that it has been observed that the local jaggery manufacturers generally place the gur for sale on open make-shift arrangement on road-side which in turn leads to exposure of produce to flies, dust, dirt and pollution, subsequently lowering the quality of jaggery.

Hence, all the Agriculture Officers have been directed to motivate the stakeholders about keeping their produce in transparent air tight containers or the glass boxes and also encourage them to partake in the quality enhancement training being imparted by the government. These measures will not only improve the quality of the jaggery but also increase the income of the owners by better marketing of the produce, said Pannu.

In the long-run, we hope that this traditional village level activity would be upgraded to skilful enterprise so that safe and hygienically prepared jaggery is available for consumption, said Pannu. 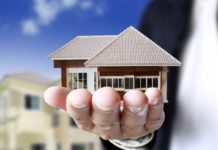 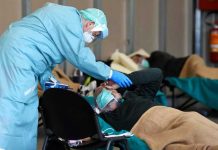