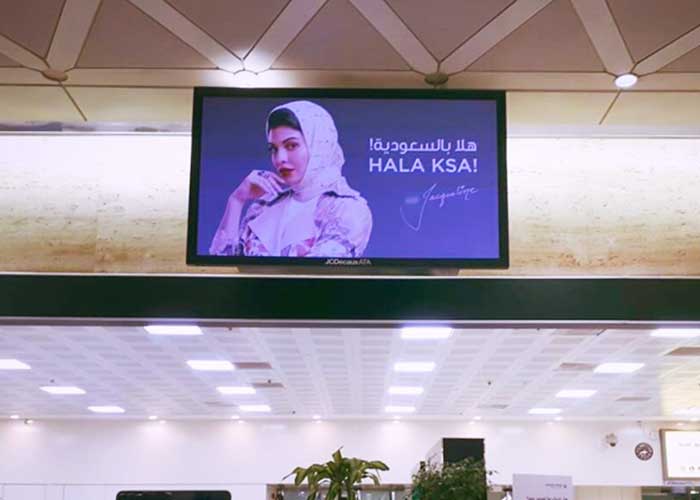 Bollywood actress Jacqueline Fernandez is the first female celebrity to get visibility at the Kingdom of Saudi Arabia (KSA) airport.

According to Mid-Day, she is now in a commercial at the KSA airport airport. This makes her the first woman celebrity to get visibility at the airport.

Sharing her excitement, Jacqueline took to her Instagram Stories and revealed the news to fans. She shared glimpses of her look in the ad, for Hala Kasa.

On the professional front, Jacqueline is gearing up for the digital release of her upcoming film “Drive” on Netflix. The film also starsSushant Singh Rajput.

She will also be seen in Netflix’s “Mrs.Serial Killer”. It is written and directed by filmmaker Farah Khan’s husband Shirish Kunder.  (Agency) 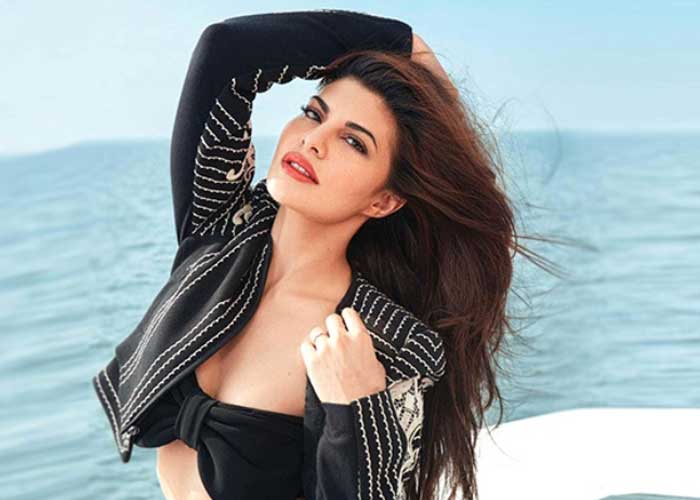