Home Entertainment Bollywood Jacqueline Fernandez: Hope to be an action icon one day 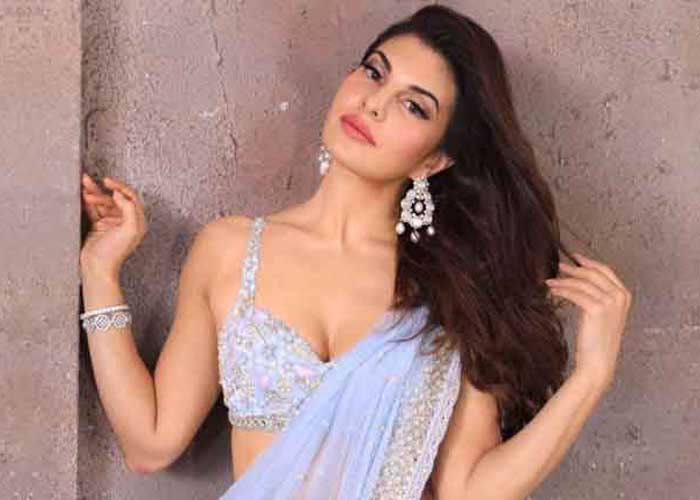 It’s been an 11-year journey for Jacqueline Fernandez in Bollywood. The actress, who first set her foot in 2009 with “Aladdin”, says she has learned a lot with every role she has done so far and hopes to be an action icon one day.

Over the years, Jacqueline has featured in films such as “Kick”, “Murder 2”, “Dishoom”, “Judwaa 2” and “Race 3”. She feels blessed to have worked with some of the best in the industry.

“In my career so far, I feel blessed to have worked with renowned people from the industry — be it directors or actors. Additionally, I’m ecstatic and grateful to have got the opportunity to do different, exciting and challenging roles. I have learned a lot with every role and movie I have done so far, which has further helped me evolve as an artiste and an individual,” Jacqueline told

She hopes to continue doing the good work.

“I hope to continue to do good work and I’m looking forward to different learning experiences with each project,” she added.

Over the years, Jacqueline has featured in genres like thriller, action, drama and comedy, but she aspires to be an action star.

“I am glad to have experimented with so many genres and equally excited to try my hand at many more. I definitely enjoy ‘action’ a lot and hope to be an action icon one day,” she said.

Jacqueline recently made her digital debut in the web series “Mrs Serial Killer” and even launched an online dance competition — “Home Dancer” on Disney+ Hotstar.

How does she see the boom of digital platforms? Can it give a competition to the movie-going experience? 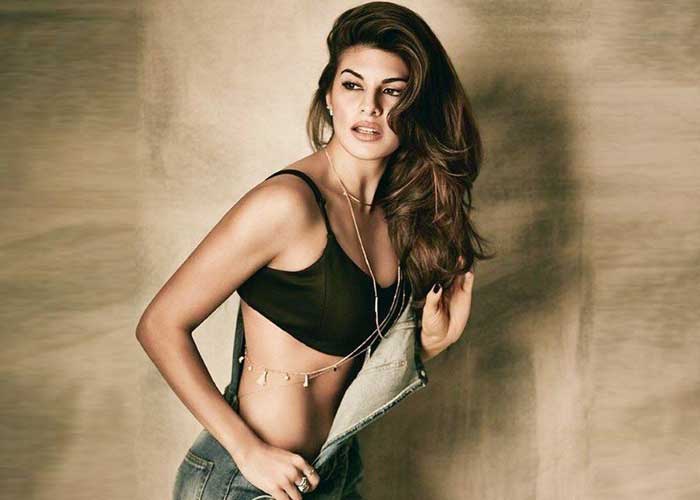 “Times have changed and in these few months the entire economy has witnessed a major paradigm shift. OTT platforms have been the go-to medium for content creators considering its dynamic nature, which has allowed viewers to enjoy fresh content from the safety of their homes, fulfilling social distancing norms,” she said.

She cannot compare it with the moviegoing experience, though.

“However, as an actor and a viewer, I cannot compare the experience of watching a movie on the phone or television screen at home with watching a premiere in the theatre with friends and family,” she told.

Jacqueline identifies with the title of her new show, “Home Dancer”, saying she is one.

“I love dancing and love to learn new dance forms too. It is also a part of my fitness regime. It helps break the monotony from training at the gym, which includes lifting weights and other exercises. Dancing helps relax my muscles and lift my spirits,” she said.

“Working with Salman has always been fun and simply amazing, whether it is for a song or a movie. I think it is our chemistry that the fans are appreciative of the most,” she claimed.

Her next is an action thriller titled “Attack”. The film also stars John Abraham.

“I’m very excited. Shooting for the film was fun and a great learning experience. I have worked with John before and working with him again was a great experience. I am looking forward to the film’s release,” she told.  (Agency) 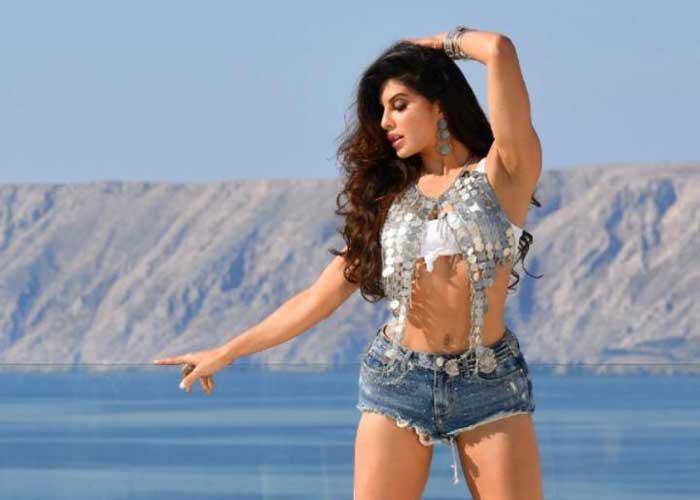