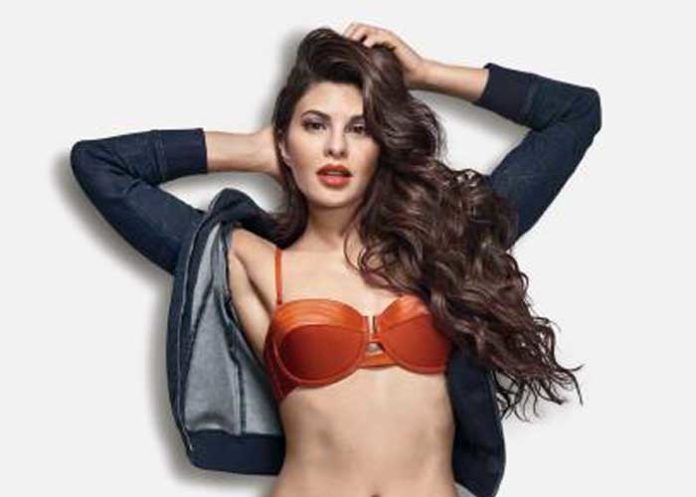 Mumbai, Oct 26, 2020-
Actress Jacqueline Fernandez has a grand idea for a Dussehra present. She has gifted a staff member a brand new car.

“On the occasion of Dussehra, Jacqueline surprised a member of her staff who has been with her since she made her debut in Bollywood, she gifted the staff member a car but didn’t know when it would be delivered. So, Jacqueline arrived donning the uniform of a traffic police inspector because she was on the set of her film,” a source said.

“Jacqueline had gifted a car to her make-up artiste previously. She is known for being kindhearted and loving,” the source added.

In a video posted on social media, we see puja being performed on the set, because the car was delivered at the set.

On Sunday night, Jacqueline posted a picture on Instagram, where she is seen in a police attire. In the image, the actress holds a coffee mug and flashes a grin.

“How was everyone’s Sunday?? Fun project coming up soon! #myhappyplace,” she captioned the image, which currently has 969K likes.

Jacqueline will be next seen with Salman Khan in “Kick 2”. She also has “Bhoot Police”, which features Saif Ali Khan and Arjun Kapoor, followed by “Cirkus” alongside Ranveer Singh. (Agency) 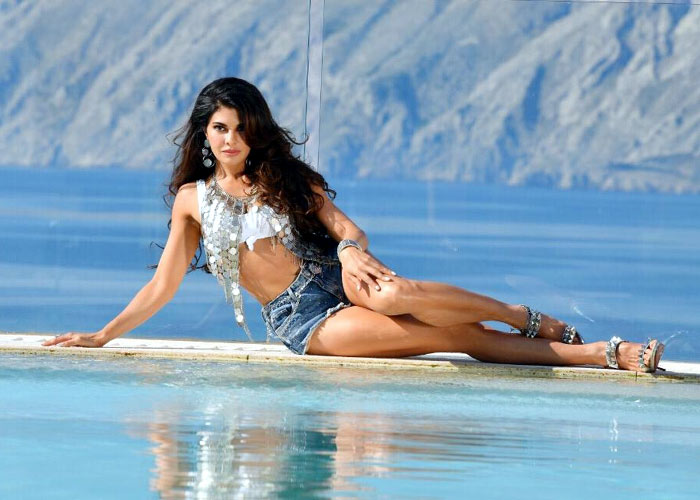