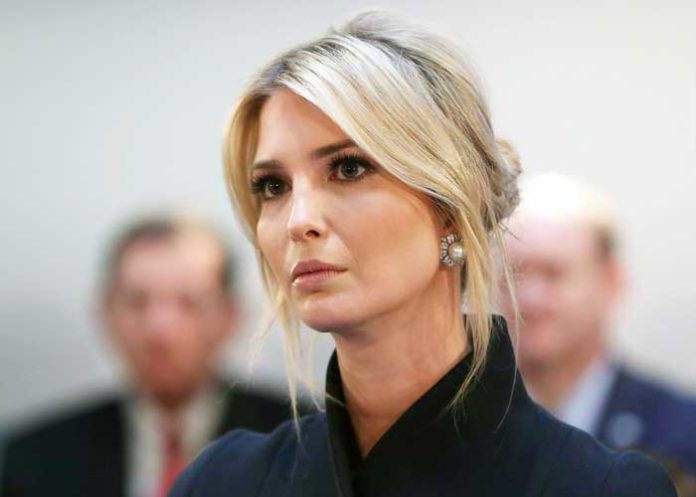 A government aide told The Hill news website on Friday that Ivanka Trump appeared at fundraisers in Mountain View and Beverly Hills, California on October 25 and 26, during which she managed to raise $10 million.

Another $3 million was raised on Friday in Detroit, the aide said, adding that since October 25, Ivanka Trump has appeared at 11 events.

As of September, the President’s re-election campaign raised a total of $251.4 million, while his Democratic rival Joe Biden has a whopping $432 million worth of cash in hand.

Despite the disadvantage, the Trump campaign said that it was confident they will have enough resources to sustain the effort to re-elect the President. (Agency)