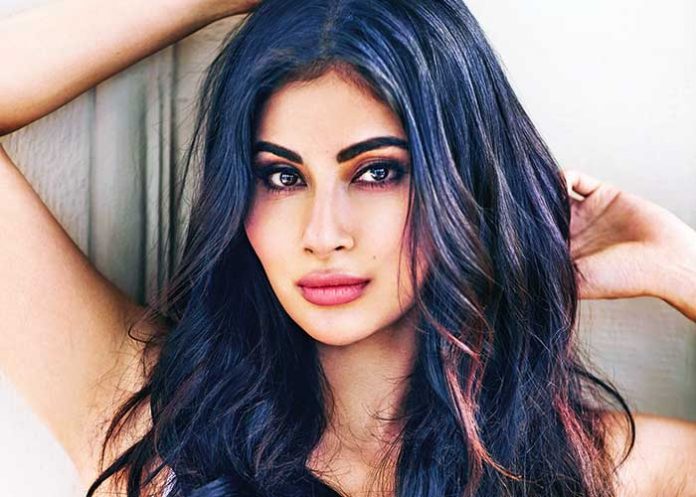 Mumbai, Oct 28, 2020-
An Instagram post by Mouni Roy on Tuesday has sparked off speculation among fans if the actress is announcing her engagement.

Mouni shared a photo on her verified Instagram account where she is seen flaunting a big diamond studded ring.

Although the post is an advertisement of a brand selling engagement rings, the picture left celebrities and netizens wondering if the actress intended to announce her engagement.

Commenting on Mouni’s post, film producer Pragya Kapoor wrote: “OMG! You got me for a second.”

Actress Simmran Kaur Mundi wrote: “Ha ha ha! You had me until I read the caption.” In the caption, Mouni talks of a brand that specialises in engagement rings.

Similar comments flooded the post, with fans guessing if this was an indirect way for Mouni to announce getting engaged. 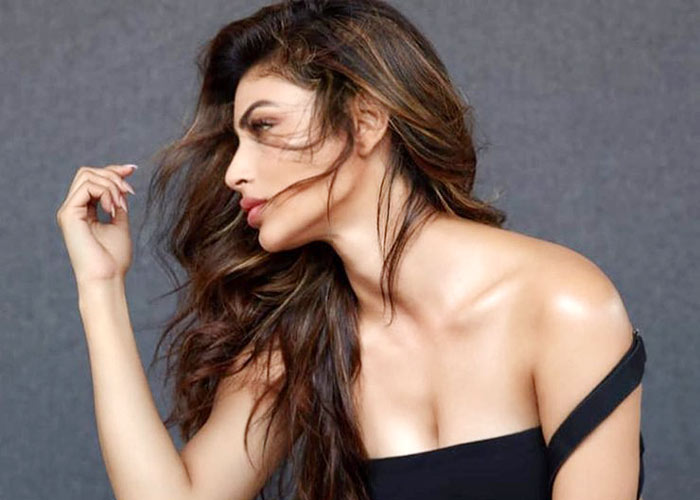