Home Lifestyle Is Fitbit next best wearable player after Apple in India? 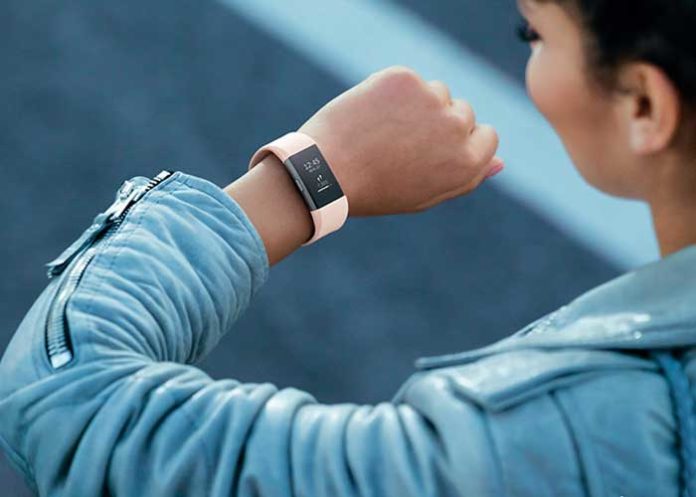 The pricey Apple Watch may have led the global smartwatch shipments in the first quarter of 2019, but it is the San Francisco-headquartered activity trackers and wearables maker Fitbit which has emerged as the next best player after Apple, industry experts suggest.

The top nine brands contribute to 75 per cent of the market shipment and Samsung, Fitbit and Huawei grew exponentially in the first quarter, said the ‘Global Smartwatch Tracker’ report by Counterpoint.

“Fitbit continues to shift its focus from predominantly smartband/trackers to smartwatches and has now evolved as the next best player after Apple in terms of experience and scale. The launch of the Versa smartwatch was the turning point for its smartwatch segment growth,” Satyajit Sinha, Research Analyst, IoT and Mobility, Counterpoint Research, told.

“The health/fitness factor is playing a key role in driving consumer decision making for the adoption of smartwatches and Fitbit has entirely focused on this core use case,” Sinha added.

The wearable maker’s share in smartwatch shipments grew in 2018, owing to the huge success of its “Versa” smartwatch which was released in April last year.

Fitbit’s smartband shipment grew 7 per cent (year-on-year) in 2018, however, its share in the smartband segment declined from 10 per cent in 2017 to 8 per cent in 2018 owing to lack of products in the low-end price band.

To meet the needs of the budget-conscious Indian buyers, Fitbit is now mulling to expand its offerings, particularly for those who are just embarking on their fitness journey.

“Apart from the ‘Inspire’ family, with ‘Versa Lite’, the brand wants to reach out to the first-time smartwatch owners looking for a device that is attractive and intuitive. One that can match their personal style with vibrant and bold colour options and unique accessories,” Alok Shankar, Country General Manager, Fitbit India, told.

The company is also aiming to add more users to its wearables category.

“Growing our community of active users is a critical part of our strategy and we aim to achieve it by introducing wearables and smartwatches at great value — not just in terms of price, but also with core functionality and advanced features such as sleep tracking, swim-proof designs and smartphone notifications,” Shankar noted.

According to Counterpoint, consumers have still not warmed up to the idea of adding additional devices that need to be charged periodically for the same features that are present in advanced smartbands, which typically last more than a smartwatch.

However, with the new line-up, Fitbit says it has strengthened its portfolio.

“India has always been a value-conscious market, but consumers have always been willing to invest in good-quality products,” Shankar added.  (Agency)