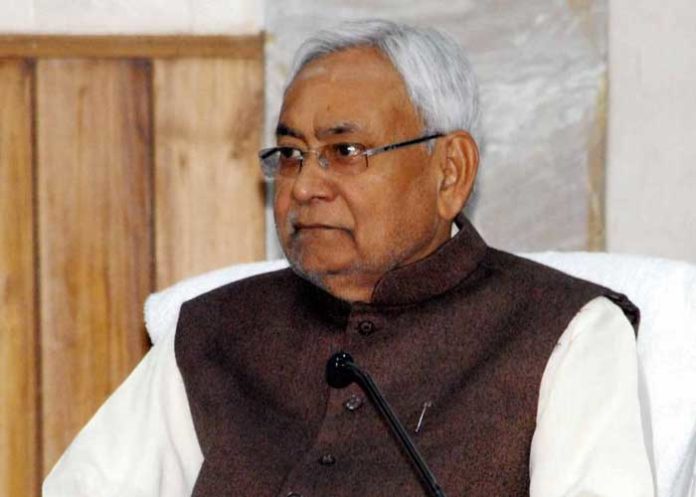 With still eight months left for the Assembly elections in Bihar, the CAA shadow appears to loom large as all political parties in the state have started gearing up to blow the bugle to its tune.

Some have been reworking on their strategies, others on alignments, even as the money and the muscle power continue to remain a subtle agenda to get at each others throat.

Adding to the usual electoral conundrum is the Citizenship Amendment Act (CAA) issue this time, which at present has become the rallying point for the Muslims in the country. Bihar election, too is likely to see the impact of the CAA.

Political analyst and senior journalist in Patna said, “The CAA is affecting the politics in whole of the country. The recently held elections in Delhi saw a total polarisation of the Muslim votes. Bihar cannot remain aloof.”

Kishore said: “The Muslim leaders of the JDU are raising their voice against the CAA. They are looking for options. This is heating up the political temperature in the state.”

He said the opposition in the state is also not in a happy phase. The alliance partners there are vying for more seats and space. This is resulting in the pressure tactic.”

Eight months before the polls, all the political parties are vehemently trying to get more people on its side.

Rashtriya Janata Dal (RJD) spokesman Mritunjay Tiwari said: “For any political party, it is important to remain relevant and for this it is essential to work at the micro level. So, it is essential to begin poll work months ahead of the elections.”

The Lok Janshakti Party (LJP) is also starting a Yatra on Friday. Party Chief Chirag Paswan is hoping to create a wave with his ‘Bihar First, Bihari First’ Yatra.

The CPI leader and former president of the Jawaharlal University Student Union, Kanhaiya Kumar is already on the ‘Jan Gan Man Yatra’ Yatra in the state.

Chief Minister Nitish Kumar will begin his campaign on March 15 with ‘Chalo Nitish ke saath chale Yatra’. In December last year and January this year, Kumar conducted the ‘Jal jeevan hariyali yatra’ in the state to reconnect with the people.  (Agency)