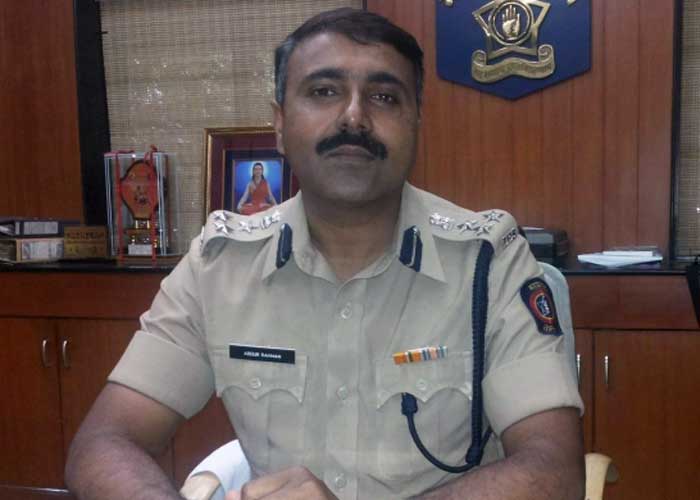 A day after he quit his service in protest against the Citizenship (Amendment) Bill, senior IPS officer Abdur Rahman on Thursday dismissed allegations that he was attempting to ‘exploit’ the current situation since he had already resigned and sought VRS five months ago.

“Yes… I had sought retirement under the voluntary retirement scheme (VRS) on August 1 from the government. But it was illegally denied and I have challenged it before the Central Administrative Tribunal (CAT),” Rahman told on Thursday.

Rahman said he was confident that the CAT verdict would come in his favour and he would be entitled to VRS, but if it went against him, his resignation letter dated December 11 should be treated as final.

Rahman cleared the clouds after some individuals on social media labelled him as an ‘opportunist’ for quitting on Wednesday to exploit the CAB fallout although he had already submitted his resignation almost five months ago.

The 1999 batch IPS officer, currently appointed as Special Inspector General of Police with the Maharashtra State Human Rights Commission in Mumbai, submitted his resignation to the state home department shortly after the Citizenship (Amendment) Bill was cleared by the Rajya Sabha on Wednesday. The contentious Bill was passed by the Lok Sabha at the stroke of midnight on Monday.

Condemning the Bill in a statement posted online, Rahman said that as a ‘civil disobedience’ move, he decided to quit the police service and has stopped official duties from Thursday.

He appealed to all those belonging to the poor and deprived sections to oppose the Bill in a democratic manner as it would harm them the most, and also called upon the tolerant, secular and justice-loving Hindus to oppose the Bill, besides urging activists to challenge it in the court of law.

With over two decades of a distinguished police career behind him, Rahman said that the Bill aims to grant citizenship to illegal migrants from all communities except Muslims.

“It clearly discriminates against the people belonging to the Muslim community. The Bill is totally un-Constitutional and against the very basic feature of equality before law,” he said in the statement.  (Agency)