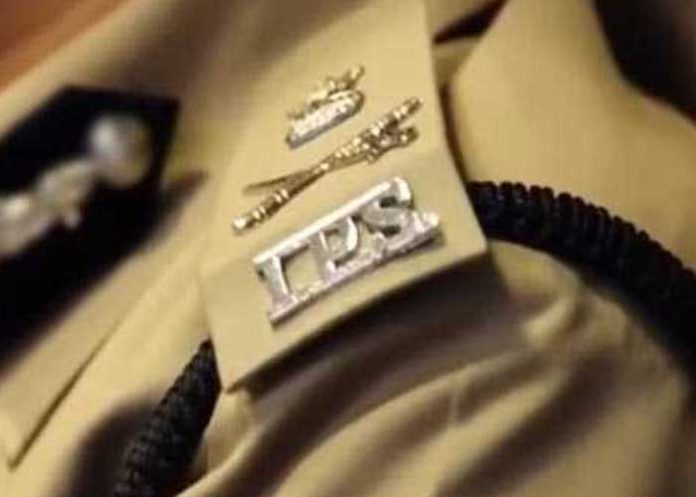 The Indian Police Service (IPS) Association on Tuesday demanded the cancellation of licences of all the lawyers involved in the attack on Delhi Police personnel at the Tis Hazari court premises on November 2, besides appealing to the courts to treat all parties equitably.

The association, which held a meeting at the National Investigation Agency (NIA) headquarters in Delhi, passed a resolution saying, “Police personnel too are entitled to the same human rights as anyone else in the country and these ought to be stoutly defended.”

The association expressed solidarity with the Delhi Police personnel and condemned the attacks on them while on duty at various court complexes in Delhi.

“All lawyers who were part of the violence should be identified and befitting legal action, including cancellation of their licences, should be initiated,” the association said in statement.

It appealed to the entire civil society for their support to their colleagues in uniform.

A tussle between lawyers and Delhi police personnel turned violent on November 2 over parking issue at the Tis Hazari court complex in which a police car was set ablaze and few more vehicles were vandalized.  (Agency)