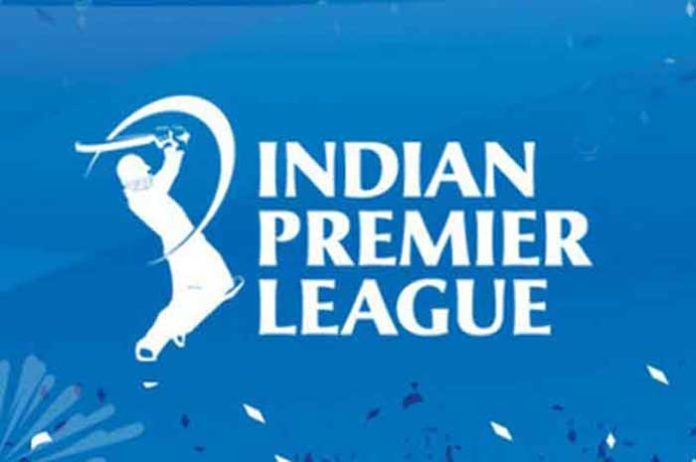 If a recent meeting between the Indian Premier League (IPL) franchises and stakeholders is anything to go by, the franchises want an expansion of the league to 10 teams. While the Board of Control for Cricket in India (BCCI) isnt averse to the idea, the officials want all bases covered first and dont wish for a repeat of the 2011 fiasco when the league had to go back from 10 to 8 teams due to certain issues.

A senior BCCI official said that talks and all are fine, but every step needs to be calculated well and the functionaries in the board need to help the franchises understand the ground reality before taking a step in the direction.

“They are our stakeholders and the BCCI shares a very good relationship with the franchisees. We are concerned that such opaque behaviour and casual statements and remarks by someone in the senior professional management can unnecessarily mar the trust and relation between the BCCI and the franchisees.

“Some people seem to thrive in creating misunderstandings in order to compensate for their lack of competence. When the time comes, we will have a sincere dialogue with the franchisees on this,” the official said.

He went on to add that bringing stability in the BCCI should be the primary focus at present before looking to fulfil the common dream of having 10 teams in the league.

“Even we want new teams, but we must take into account ground realities. But some people seem to think that they have become the owners of the BCCI and that they can sell the BCCI properties on a whim only to further their own interests. They seem to be selling fantasies to those who care to believe. Who is the BCCI? The collection of members. With the problems that have been going on for the last three years, the first order of the day is to bring sanity to the proceedings at the grassroots.

“An informal gathering which is not a forum under the BCCI constitution obviously cannot take decisions but they must discuss all these points as we encourage interactions and different view points. If CEO Rahul Johri was aware of such a meeting, why did he not inform the office bearers of the same? Is transparency only something that must be confined to words?” he enquired.

Looking at the lighter side, the official added: “Here we could not settle the number 4 batsman debate and someone seems to be hoping for 44 new players of a near-international level. Basics first please.”

Interestingly, when Chennai Super Kings and Rajasthan Royals were suspended for two years, Rising Pune Supergiants and Gujarat Lions had come in specifically for that two-year period. While the contract was well documented, Pune owner Sanjeev Goenka had made it clear that he wanted to have a long run in the league if given an opportunity.

Similarly, rumours were rife that the Adani Group had also shown tremendous interest in having a team play from Ahmedabad back in 2010, but that didn’t materialise.

Only time will tell if the thought of expansion actually sees the light of day because while the BCCI officials also want an expansion, they wish for every positive and negative to be taken into account first.  (Agency)