Home National IPL Auction: Five batsmen who could be on every team’s wishlist 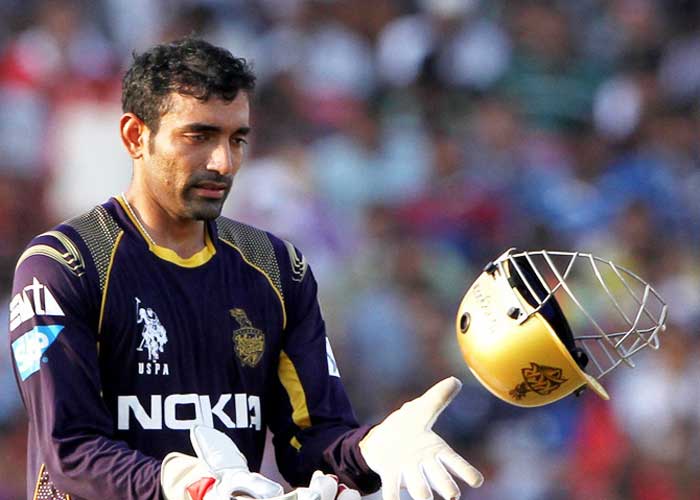 There will be bidding wars for batsmen in the Indian Premier League (IPL) auction on Thursday and We takes a look at the five who could be top draws:

Chris Lynn
Released by Kolkata Knight Riders, Lynn will still have many suitors owing to his destructive nature at the top of the order and has a steep base price of Rs2 crore. Lynn holds the record of most sixes in Big Bash League history with 123 maximums and is also two runs adrift of the most runs scored (1947 by Michael Klinger) in the tournament’s history.

Eoin Morgan
Kings XI Punjab might be the first ones lining up for the England World Cup winning captain as they need a captain who can fill the shoes of R. Ashwin. Besides his captaincy skills, Morgan is a big-hitting batsman and one who can hold the middle-order together. The left-hander’s 71-ball 148 against Afghanistan in the 50-over World Cup will be remembered forever.

ALSO READ: IPL Auction: What franchises need and how they are placed

Shimron Hetmyer
The 22-year-old West Indian is yet to make it big in the IPL and was not at his best for Royal Challengers Bangalore last season, but the big-hitter who was released by RCB ahead of the auction, has already made a case for himself with a match-winning 85-ball century in the first ODI against India in Chennai.

Robin Uthappa
He might seem to be over the hill and was released by Kolkata Knight Riders ahead of the auction after a quiet 2019 season. But Uthappa might still be of interest to many franchises owing to their needs and the right-hander’s ability to play big shots at the top of the order. Uthappa is a clean hitter of the cricket ball and also comes in with a lot of IPL experience.

Aaron Finch
The Australian limited-overs captain is again likely to be on top of Kings XI Punjab’s list as a leader. Finch is also an explosive opener who, once gets going, can give a team a great start. He can also be part of the leadership group in any side and provide his key inputs.