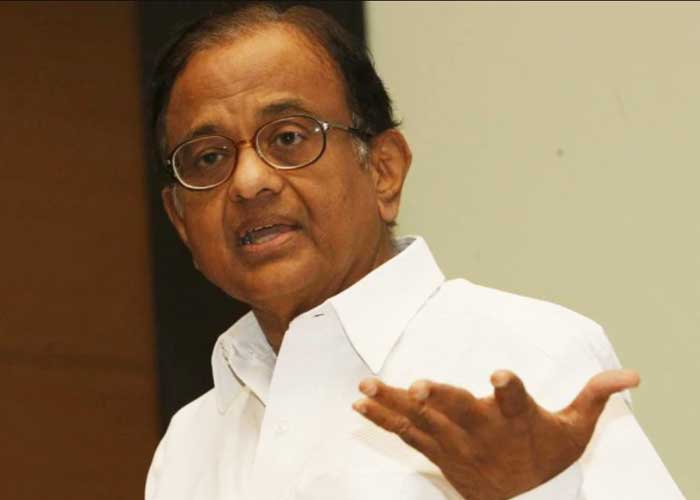 Indrani Mukherjee’s statements are not credibile, former Finance Minister P. Chidambaram said in a reply on the status report of the CBI in the INX Media case.

Commenting through his reply on Mukherjee being an approver in the CBI case, the senior COngress leader stated that both Mukherjee and her husband are also accused in a murder case which is also being investigated by the CBI, hence no credibility can be attached to their statements.

Chidambaram has also denied that the present case is a clear betrayal of public trust at large. “It is further denied that cogent evidence incriminating the petitioner in the present offence is already on record of investigation and a strong case against the accused has been made out by the CBI,” the affidavit stated.

The former minister further claimed that it’s absurd on the agency’s part to even allege that he is a flight risk as a Look Out Circular (LOC) is issued against him.

In its reply filed before the Delhi High Court on Friday, the probe agency has said that Chidambaram remained “non-cooperative” during the investigation and did not even answer the “basic” questions.

The agency further contended that there is sufficient evidence on record which reveals the role of the ex-Finance Minister in the INX Media case.

“P. Chidambaram wielding his influential position has so far ensured that the investigation agency does not get the details sought in the aforesaid Letter of Rogatory which are the details to be supplied by the banks situated abroad,” said the CBI reply.

The agency added that if Chidambaram is released on bail, he would ensure that these crucial details are not accessed by the probe agencies.

Chidambaram and his son were named in the case by INX Media co-founders Peter and Indrani Mukerjea, who are currently in jail in Mumbai in connection with the murder of Indrani’s daughter Sheena Bora.

The CBI had registered an FIR on May 15, 2017, alleging irregularities in the Foreign Investment Promotion Board (FIPB) clearance granted to the INX Media group for receiving Rs 305 crore overseas funds in 2007 during Chidambaram’s tenure as Finance Minister.

The ED too filed a money laundering case against Chidambaram in this regard in 2017.  (Agency)