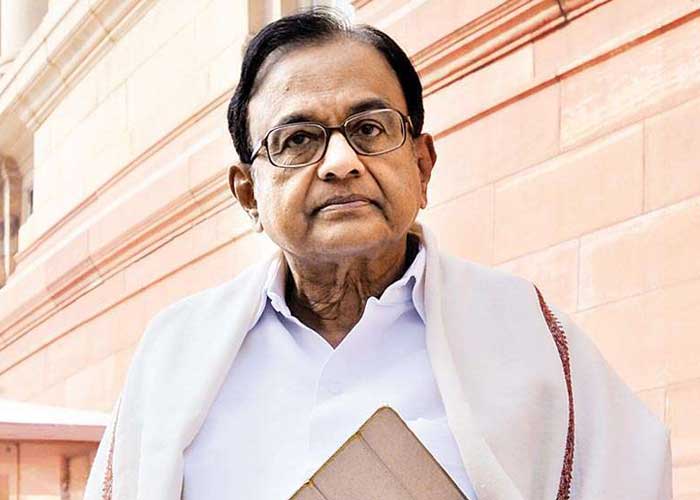 Justice Ramana said listing of the former minister’s plea would be decided by Chief Justice Ranjan Gogoi and forwarded it to him for consideration.

The Central Bureau of Investigation (CBI) had arrested Chidambaram on August 21.

Chidambaram and his son Karti Chidambaram were named in the INX Media case by Peter and Indrani Mukerjea, who are currently in a jail in Mumbai in connection with the murder of Indrani’s daughter Sheena Bora.

The Enforcement Directorate has also filed a money laundering case against Chidambaram.  (Agency) 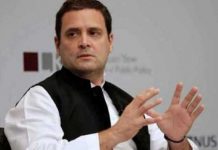 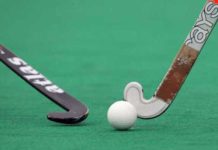 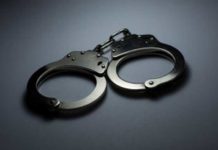 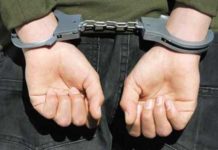 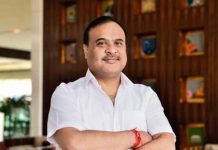 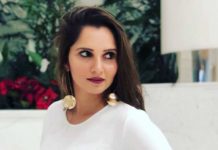 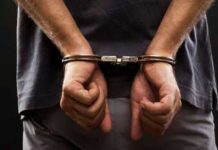 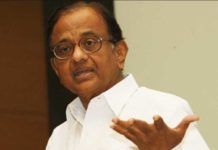 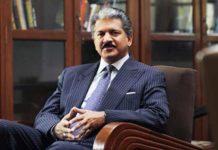 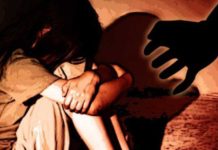 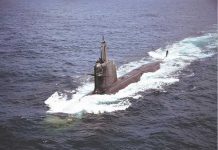