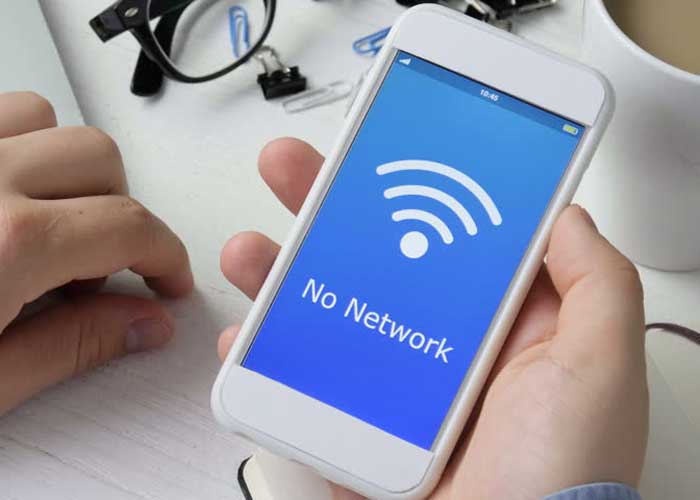 Assessing the law and order situation during upcoming demonstrations against Citizenship Amendment Act and National Register of Citizens, the Uttar Pradesh administration has suspended internet and messaging system in Lucknow for next 45 hours from 3 p.m. on Thursday.

“SMS and Whatsapp and social media systems like Facebook, Youtube may be used extensively for transmission of information like pictures, videos and text that have potential to inflame passions and thus exacerbate the law and order situation,” said Awanish Kumar Awasthi, Additional Chief Secretary, Home, in an order.

Awasthi also said that to prevent possible misuse of social media and internet to disturb the peace and tranquility to maintain normalcy in the city, he has ordered suspension of SMS and internet services.

“I hereby promulgate, under provision of Section 5 part II of Indian Telegraph Act 1985 and Temporary suspension of Telecom Services Rules 2017, to suspend the telecom services (SMS and internet services) for next 45 hours from 3 p.m. in the afternoon on Thursday,” he said in the order.

Earlier in the day, protests against the CAA led to unprecedented violence in Lucknow where protesters pelted stones at the police, setting vehicles on fire and ransacking a police outpost. The police in return fired tear gas shells and carried out baton charges to disperse the mob.

One man was killed in alleged police firing.  (Agency)