Home National Internet in Jammu and Kashmir to be restored soon 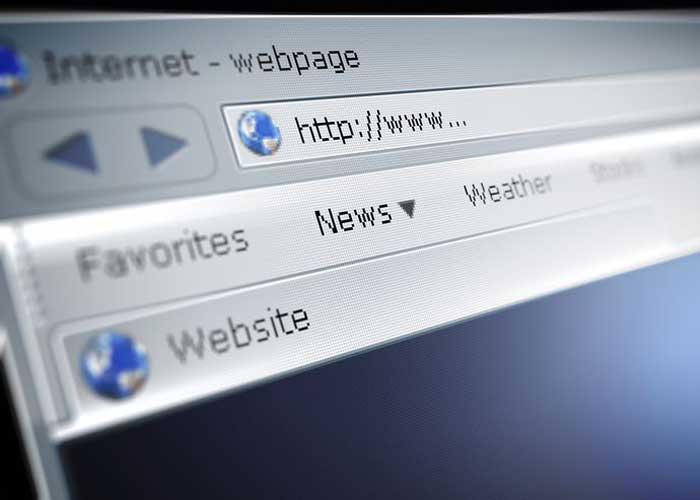 After four months, the authorities on Wednesday decided to restore internet facility on the fixed landline connections in Kashmir, top sources told.

“It has been decided to restore internet services on fixed landline connections provided by BSNL in the Valley. The services would be restored immediately in Srinagar and gradually in the entire Valley,” a senior official said after a high-level meeting in New Delhi.

Internet services were suspended on August 4, a day before Article 370 was abrogated, and had remained suspended in the Valley since then.

There had been growing demands from students, professionals and businessmen for the restoration of service as they claimed that its suspension had seriously affected their day to day activities.

Local traders said they could not file the goods and services tax (GST) and the income tax returns due to non-availability of internet. Hoteliers said they were unable to take bookings from tour and travel operators because of no internet.

Authorities said suspension of internet had become unavoidable as anti-national and anti-social elements were using it to upload inflammatory posts, statements and pictures to disturb the law and order in Kashmir.