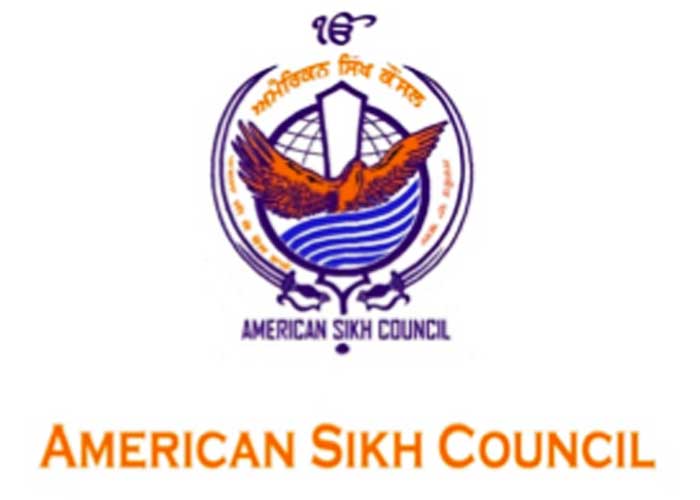 According to reports several attackers stormed the gurdwara premises at about 7 am and killed at least twenty-five (25) innocent Sikhs who had gathered for prayer services. Eight (8) more Sikhs have been seriously injured and have been sent to ER at the local hospital.

According to NPR, one of the gunmen was identified as Indian national known as Abu Khalid al-Hindi.

The ISIS has claimed responsibility for the savage attack. The ISIS had earlier killed 19 Sikhs in a suicide bomb attack in June 2018.

Kabul is home to the few hundred remaining Sikhs in Afghanistan and Sikh-Afghans currently face a very difficult predicament in Afghanistan.

The Sikh faith community has lived in Afghanistan for a few centuries and for a long time, the Sikh-Afghan population numbered over 200,000, however, due to incessant persecution and discrimination, most have been forced to flee to other countries starting in the early 90s.

The remaining Sikhs in Afghanistan are very vulnerable and do not have the resources or ability to relocate to other countries.

With no other options, international resettlement has become the only feasible solution for Sikh-Afghan asylum seekers as they are persecuted because of their distinct and independent faith.

While the entire Sikh-Afghan community are still mourning, another bomb blast was set off today at the funeral of the 25 innocent Sikhs at the crematorium. The youngest victim was a six (6) year old child.

The American Sikh Council (ASC) and all other Sikh orgs. in the US request the State department to assist the Afghan authorities to offer meaningful protection to the Sikh-Afghans, meanwhile the US State department seriously consider giving them asylum urgently, because based on the past history it is highly likely the rest of them could be killed soon as Sikhs have no basic human or religious rights in Afghanistan.

ASC President Dr. Gurdas Singh stated, “Our great country has resettled over three million refugees since 1980 and these vulnerable (Sikhs) in Kabul need to be assisted immediately before their luck runs out!”

The American Sikh Council calls on the US government to expedite the processing of their refugee applications and allow the Sikhs remaining in Afghanistan to be directly sponsored by Americans.