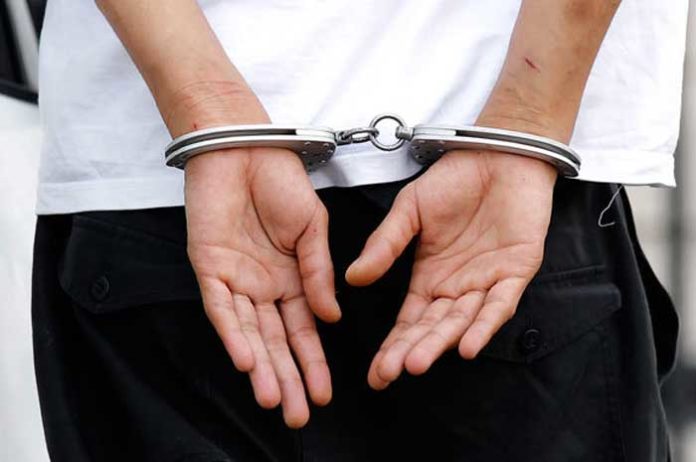 Bareilly (Uttar Pradesh), Oct 25, 2020-
Four days after Hindu activists vandalised the Quila police station in Bareilly, protesting against an inter-faith marriage, the police have taken the couple into custody from Rajasthan and brought them back here in Uttar Pradesh.

The boy has been charged with robbery, as well as forgery, for allegedly faking their Aadhaar cards to hide their identities. He was presented in the court of a magistrate and sent to judicial custody.

The couple was brought back to Bareilly on Saturday.

The girl was sent for a medical examination and later to a shelter home.

The girl said she was not a minor and wanted to live with her partner who belonged to a minority community. She also produced identity cards that showed her age to be 19 years.

The police said the girl had eloped with Rs 5 lakh in cash from her home of which Rs 3 lakh were recovered from the couple’s hotel room in Rajasthan.

Bareilly SSP Rohit Singh Sajwan said they would verify the girl’s matriculation certificate to determine her actual age. “Her statement would be recorded by a magistrate on Tuesday who will take a decision on her custody,” he said.

Members of the VHP and a few other organisations led seige on the Quila police station on October 20 over police inaction in what they said was a case of ‘love jihad’.

Over 200 people were booked for rioting inside the police station.

The boy’s kin, however, said the two were in a mutual relationship.

“How can this be a case of love jihad when the two love each other? Both families were against their relationship and tried several times to separate them,” said an uncle of the boy.

The VHP leaders were adamant that women needed to be ‘protected’ from such ‘love jihad’ cases.

District president of the Bareilly unit of VHP, Pawan Kumar Arora, said the girl was ‘trapped’ by the boy who ‘pretended to be of her faith’.

He said that the VHP would continue to raise their voice against cases of ‘love jihad’.

In a related incident, VHP members, along with those of the Sikh community, gheraoed another police station, in Shahjahanpur on Saturday after a Sikh girl eloped with a youth from another community.

Earlier, the VHP had issued a 24-hour ‘ultimatum’ to police to recover the girl who they claimed was a minor.

Police said the family has not given any documents in support the claim that the girl was a minor.

Shahjahanpur SSP S. Anand, said “We will go by the family’s version. For us, the girl is a victim and the boy is an accused till other facts come to light. Multiple teams have been set up to trace the two.”

A friend, who helped the couple elope, was arrested on charges of kidnapping while a member of the boy’s family was also detained for questioning.

V.P. Singh, district president of Sikh Punjabi Mahasabha, said that they would launch a state-wide protest if the girl was not found within five days.

However, he admitted that the boy and the girl knew each other for the past four years. (Agebcy)