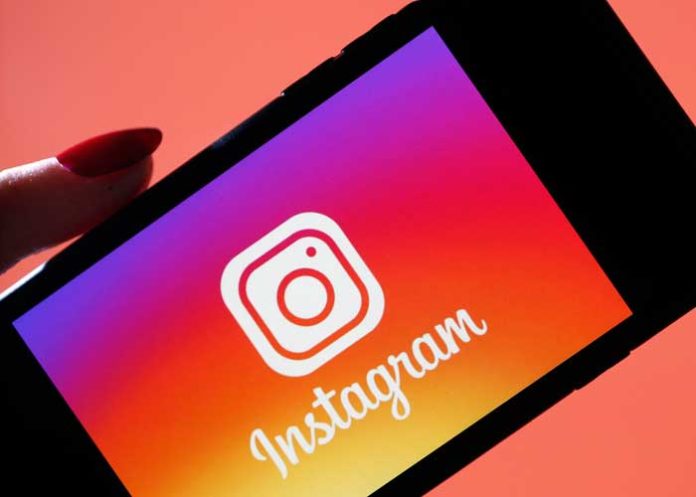 Facebook-owned Instagram is removing its Following tab, the activity feed which displays what posts friends are liking, commenting on and following.

The tab is going away from the app with an update later this week, BuzzFeedNews reported on Monday.

According to Instagram’s head of product Vishal Shah, the tab was removed for the sake of simplicity.

Instagram launched its “Following” tab as an early feature back in 2011, long before its Explore tab.

Recently, Instagram has also rolled out a new mode called “Restrict” globally that will let users stop people who bully them via offensive posts or abusive comments.

A user can restrict someone by swiping left on a comment, through the Privacy tab in Settings, or directly on the profile of the account you intend to restrict.  (Agency)