Home Entertainment Hollywood Inside the temple where Kobe Bryant is ‘immortalised’ 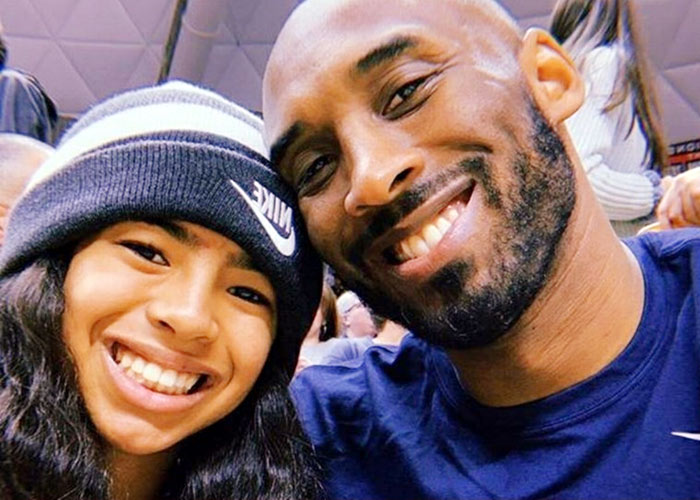 For thousands of fans of the late Kobe Bryant, the legend of one of the best players in NBA history will be “immortalised” in what was his temple for 20 seasons: the Staples Center, home to the Los Angeles Lakers.

“It hurts all of us, even though we are not part of his family. But we carry him in our hearts… This man has already been immortalised,” Mauricio Ayala, a fan who claims to have seen Bryant score most of his points, has said.

A few meters from Ayala, a couple of about 60 years of age is wrapped in a hug that lasts about a minute, while other fans silently watch the emotional scene, reports Efe news.

Much happens in one of the Lakers stadium entrances, minutes before the team’s first game after the death of one of the icons of the franchise.

Some asked for the stadium to be officially named the “Kobe Bryant Center”, or something similar that would pay tribute to the NBA icon who died last Sunday in a helicopter accident with one of his daughters, Gianna, and seven other people.

“Gigi”, is also remembered in T-shirts, dedications, photographs and even in the panels that the Lakers have installed in the stadium before the game against the Portland Trail Blazers.

The silence is broken every few minutes when followers sing “Kobe, Kobe!” or another song in his memory.

“It’s a very big loss, something that you can’t forget. Being from here, a Lakers fan … I can’t explain it in words,” says a visibly upset Daniel García, who is accompanied by his wife and children, all dressed in the official uniforms of the team.

As the start of the game approaches, the gold and purple tide of the Lakers’ colours gets bigger and bigger at the corner of Figueroa and Chick Hearn Streets.

Predominant are numbers 8 and 24, those that Bryant used in his long career with the team, which welcomed him as a son, even though he was born 41 years ago in Philadelphia, at the other end of the US.

Luz Gallego, who says she is one of Bryant’s biggest supporters, lamented the pain that his widow Vanessa, of Mexican origin like her, must be going through.

“You put yourself in a mom’s place with the loss of Kobe … It’s a very big sadness. We hope the family will overcome and get up as soon as possible from this great pain,” she says. “There are many people who really loved him very much.”

There are, however, exceptions to all the praise and mourning shown at the stadium.

A woman shouts that Kobe is a “rapist,” referring to the sexual assault he was accused of by a 19-year-old in 2003.

People around her ask her to be quiet because “this is not the time.”

Controversy aside, the vast majority of Los Angeles praises him as a “god” of basketball and the NBA and who will be “immortalised” at the Staples Centre.  (Agency)