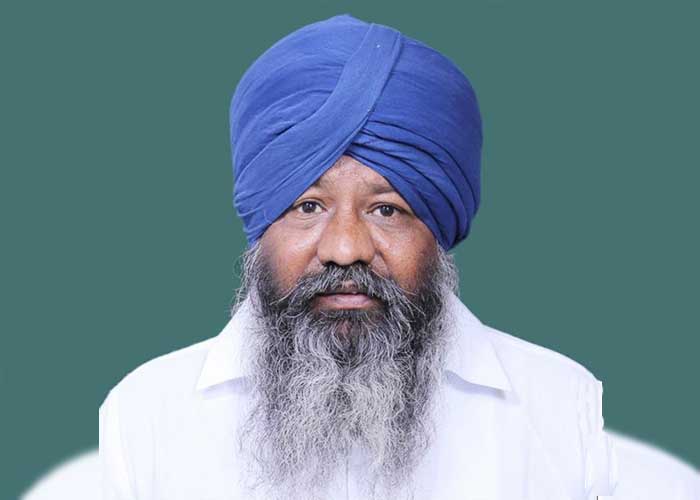 In another setback to the fractured Indian National Lok Dal (INLD) ahead of the October 21 assembly polls in Haryana, its former MP Charanjit Singh Rori joined the opposition Congress here on Tuesday.

He joined the Congress in the presence of state Congress President Kumari Selja in Rori village in Sirsa district.

Rori joined the Congress at a time when its former state unit president Ashok Tanwar resigned from party’s primary membership.

Tanwar won the Sirsa Lok Sabha seat in 2005 and unsuccessfully contested this seat in 2009 and 2014.

Before 2005, Selja had won the Sirsa seat twice and her father Dalbir Singh thrice.