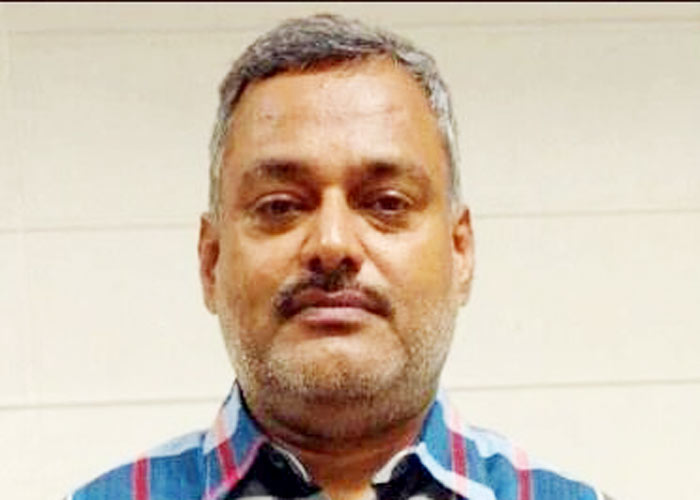 Police Inspector Bithoor, Kaushalendra Pratap Singh, who was injured in the July 3 ambush in the Bikru village, has now been discharged and is ready to tell the ghastly story of that night when he lost eight of his colleagues in the shootout by gangster Vikas Dubey.

Singh had taken three bullet injuries on his legs and arm in the shootout. He is the first eyewitness in the case and was in the Bikru village on Tuesday to help the SIT in reconstructing the sequence of events that led to the July 3 incident.

Kaushalendra Pratap Singh told SIT members that his police station had received a phone call from Station Officer (SO) Chaubeypur, Vinay Tiwari — now in jail, asking them to accompany a raid team from his police station.

“We left at around 12.30 a.m. on the night of July 2/3 to conduct a raid at gangster Vikas Dubey’s residence in Bikru village. We parked our vehicles near the site and started walking towards his house. An earthmover was parked near his house in such a way that only one person could move to the other side. As soon as we crossed the earthmover, a volley of bullets was sprayed on us,” Singh later told reporters.

Singh admitted that the police team was unarmed and completely unprepared for an encounter.

The team from three police stations — Bithoor, Bilhaur and Chaubeypur — which went to conduct the raid consisted of about 35 police personnel, he said.

Contrary to the earlier assertion that the power supply to the village had been disconnected before the police team reached Bikru, Kaushalendra Pratap Singh said, “When we reached Bikru village, lights were on and the criminals on the terrace easily spotted the locations of police personnel and took position accordingly. Soon after, the village plunged into darkness owing to a power cut.”

He said that suspended SO Chaubeypur Vinay Tiwari disappeared when the criminals started firing indiscriminately.

The Special Investigation Team (SIT) and the judicial commission headed by Justice (retired) Shashikant Agarwal are visiting the Bikru village to record statements of the local people and police about the July 3 massacre and the events prior to the incident.  (Agency)