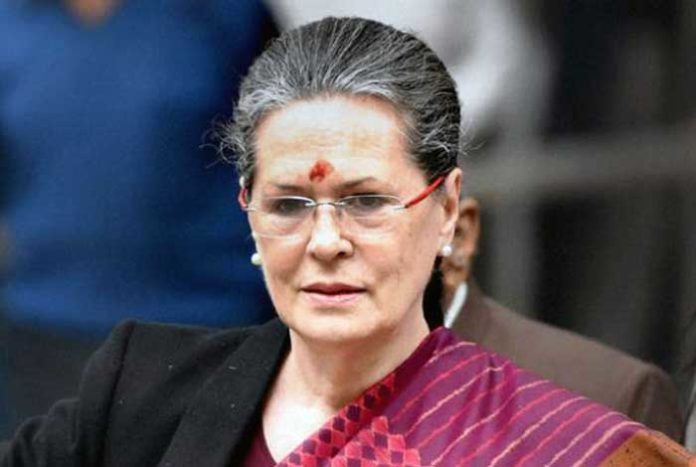 As infighting in Madhya Pradesh Congress burst out in the open with supporters of both Chief Minister Kamal Nath and Jyotiraditya Scindia clamouring for their respective leaders to have a say in the new state party chief’s selection, Congress President Sonia Gandhi has summoned the two leaders for a meeting on Tuesday and Wednesday.

However, to avoid a dirty fight, Sonia has called them separately. While Scindia has been called on Tuesday, Kamal Nath will meet Gandhi a day later. It has been reliably learnt that Sonia wants a party chief who has the backing of both Scindia and Kamal Nath; but at the moment it seems impossible.

The faction ridden MP Congress has erupted some time back. Pro-Scindia factions are increasingly coming out in open. First it was Datia district Congress chief Ashok Dangi, who warned that he would resign if Scindia was not made the Pradesh Congress Committee chief, then it was Morena district chief Rakesh Mavai.

“Some state Congress leaders are finding it hard to digest Scindia’s popularity and conspiring to keep him out of Madhya Pradesh,” said Dangi. Many believe this was done with Scindia’s consent.

Scindia himself is in the race. Though he didn’t say this in as many words but his supporters have put up posters demanding the same.

However, another prominent power center in the state politics — Digvijay Singh — is against Scindia becoming the Congress chief in Madhya Pradesh, making Kamal Nath’s work easier.

Sources said, the Chief Minister is keen to have a tribal party chief, which automatically scuttles Scindia’s chances.

This is not the first time Kamal Nath will be meeting Gandhi after she was made the interim Congress chief.

After Scindia threatened to quit the party recently, Kamal Nath was summoned at the 10 Janpath, where Gandhi raised disciplinary issues within the state Congress.

“We have discussed the political situation in Madhya Pradesh. She has expressed concerns over issues of indiscipline in the state. The matter has been handed over to the party disciplinary committee chief A.K. Antony,” Kamal Nath had said.  (Agency)