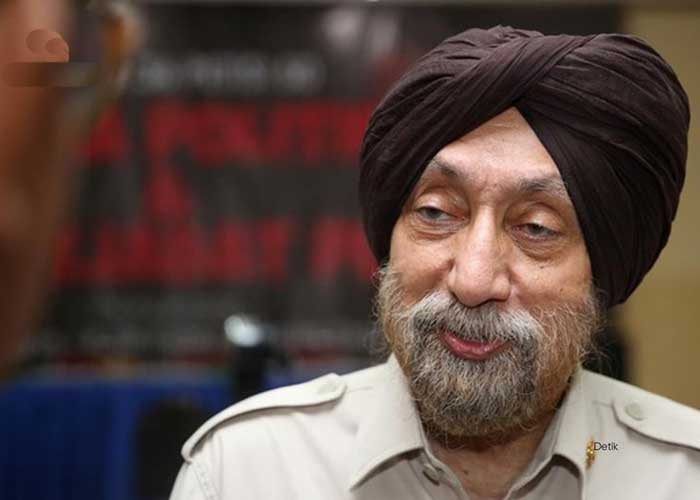 Known widely as Pak H.S. Dillon, Harbrinderjit is easily one of the most well-known Indonesian Sikhs who has held important positions in Indonesian government and civil society.

His remains were cremated in Bali on 17 Sept 2019 and followed by a military state ceremony. He was 75. His death was widely reported in the Indonesia media.

In 2015, Harbrinderjit was bestowed the Bintang Mahaputra (Star of Mahaputra), the second highest decoration awarded by the Indonesian government. Indonesian President Joko ‘Jokowi’ Widodo presented the award at the State Palace in Jakarta as the nation celebrated its 70th Independence Day.

He had served in several senior government positions, especially in the area of agriculture and poverty alleviation.

In 2011, he was made the Special Envoy to the President of Indonesia for Poverty Alleviation under the administration of President Susilo Bambang Yudhoyono. He was also a member of the National Economic Committee (KEN) from 2010-2012. He headed the Coordinating Agency for National Poverty Alleviation in 2001. 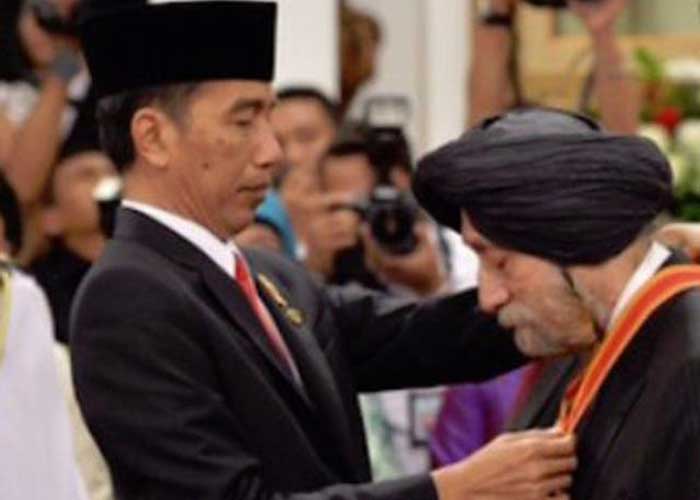 Harbrinderjit has been at the forefront of political activism for more than two decades. He is a voice for the peasants, a champion of human rights. He has also been a figure of terror, primarily for the corrupt. His words spare no one, according to an article in The Jakarta Post in 2005.

“My great grandfather was a farmer in Punjab, India, who migrated to Medan decades back. Plantation runners were much in demand by the Dutch in Indonesia then. But unlike in Malaysia, where the bulk of plantation workers were Indians deported by the British, here they were mostly locals,” he was qouted in the story entitled ‘HS Dhillon, a fearless campaigner’.

The Mahaputra award is akin to India’s Padma Bushan award. It entitles him to be cremated in Kalibata, the National Heroes Cemetery, akin to the US’ Arlington National Ceremetry.

Harbrinderjit was awarded a PhD in Agricultural Economics by the Cornell University, US, in 1983.