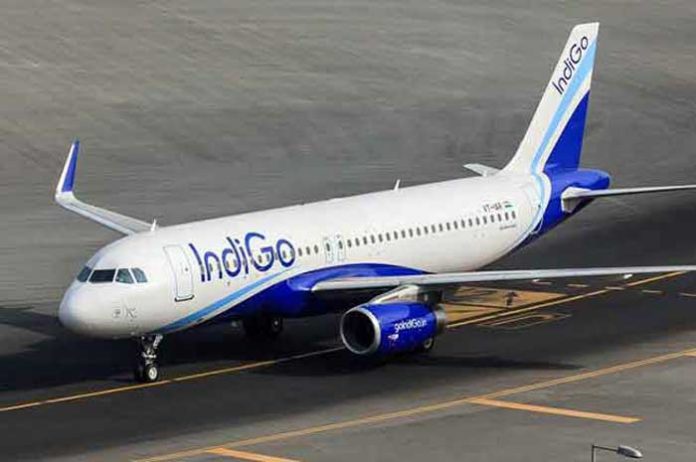 The regulator carried out surveillance on the airline and found it had not taken corrective steps in the area of training. The safety action group (SAG) was also not in the training department as required by aviation rules.

“The corrective action actions taken are inconsistent and not commensurate with the severity of the FOQA (Flight Operations Quality Assurance) events,” DGCA Director (air safety) Maneesh Kumar said in the notice to IndiGo’s Head of Training Sanjiv Bhalla.

The DGCA has asked the four airline executives why action should not be taken against them in view of the lapses and violation of the regulatory requirements. It has given 15 days’ time to the executives to respond.  (Agency)