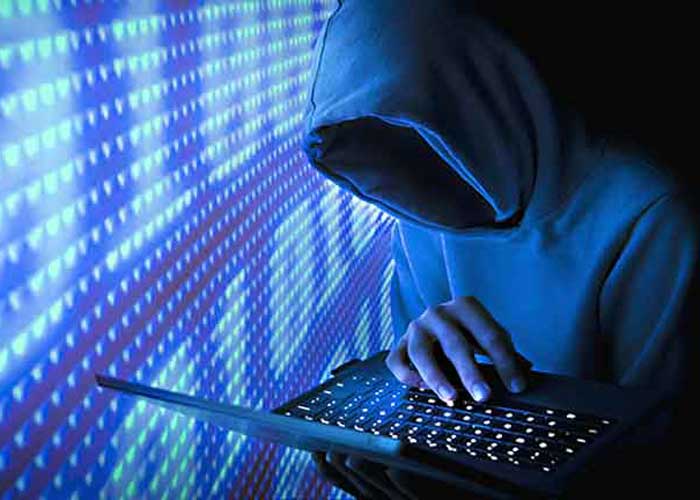 The policy formulated by India in 2013 towards cyber security looks more like a failed model in the current scenario. While India ranked 23 in global security arrangements in 2017, Britain was several places ahead at 12.

With ever-increasing cyber security risks and potential threats, Britain quickly put its pedal on the gas and hauled its overall cyber security mechanism. The seriousness shown by the UK was to see for all — it leapt to Rank 1 (in 2018) from 12th in 2017.

India, however, went on to slide further to lose its 23rd rank and reached 47, in a space of just one-two years.

Several such details related to cyber security arrangements in the world has been obtained by IANS from global index released by International Telecommunication Union.

As cyber security has emerged a serious threat in the contemporary world, a number of measures to avoid any threat or risk are also implemented rapidly across the globe rapidly.

However, according to experts, no such urgency or seriousness to counter cyber security risks has been seen in India.

Well-known cyber security specialist Pavan Duggal told IANS: “To deal with this issue, there should be a concrete policy as well as strategy. To solidify cyber security, a significant amount of monetary allocation is also required. In my view, compared to other countries, India has lots of gaps and shortcomings in this area.”

“India needs to work on cyber security with more seriousness. If we compare the budgetary allocation towards cyber security in Britain with India, we shall realize that our country stands nowhere closer to the UK. They took the matter quite seriously after an attack on their heath-medical online service. Therefore, they are one of the leading nations today,” Duggal said.

According to a report, on an average, a cyber attack takes place in Britain every 50 seconds. To deal with such threats, in 2016, Britain had earmarked 1.9 billion pounds (approx. Rs 174 billion) for five years in its budgetary allocation.

Another expert, on the condition of anonymity, said: “We need to pull up our socks and get serious on cyber security soon. The attackers are looking for an opportunity to breach into India’s so-called weak cyber security walls.”  (Agency)