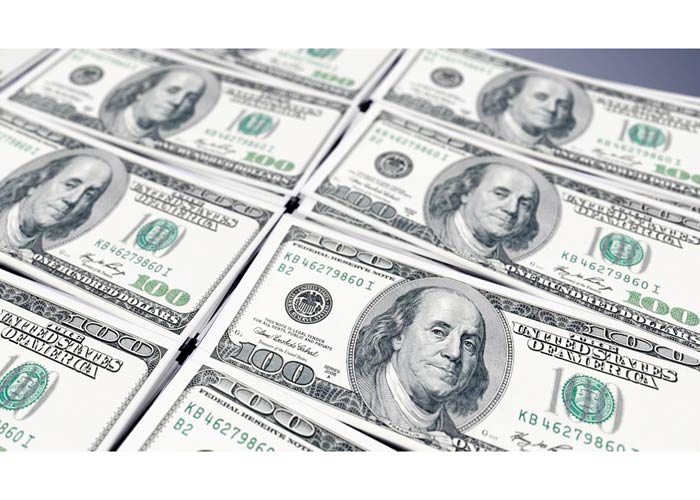 According to the Reserve Bank of India’s weekly statistical supplement, the overall forex reserves declined to $428.60 billion from $429.05 billion reported for the week ended August 23.

However, the RBI’s weekly data showed that the value of the country’s gold reserves went up by $682 million to $27.55 billion.

Nonetheless, the country’s reserve position with the IMF decreased by $5 million to $3.61 billion.  (Agency)