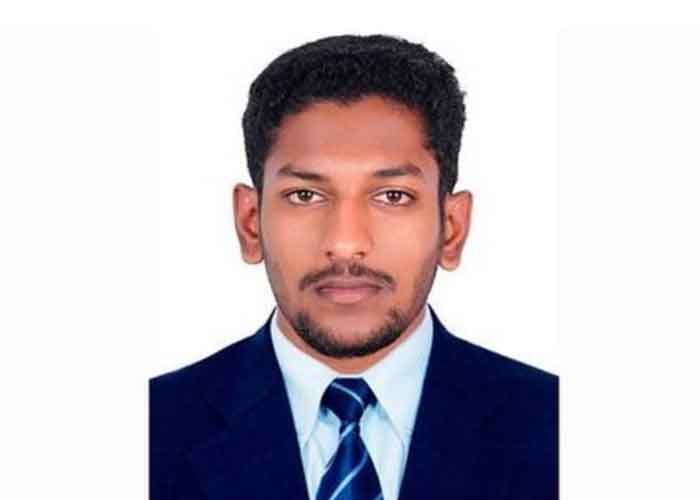 A young engineer from India who fell to his death from a residential tower in Dubai earlier this week, committed suicide, a police official said here.

On Thursday, Brigadier Saeed Bin Sulaiman Al Malik said they received a call on Monday from the Oasis Silicon building’s watchman about a man plunging to his death from the 24th floor.

“He fooled the watchman after telling him that he want to rent the apartment. He went alone after taking the key from the watchman before taking off his shoes and mobile phone in the balcony and jumped to death,” Gulf News quoted Al Malik as saying in a statement.

Surveillance cameras and forensic doctor exams confirmed that the 25-year-old had committed suicide.

The victim hailed from Kerala. He was an urban planning engineer with an electrical engineering company since August 2018.

He was staying with his elder brother’s family in Ras Al Khor.  (Agency)