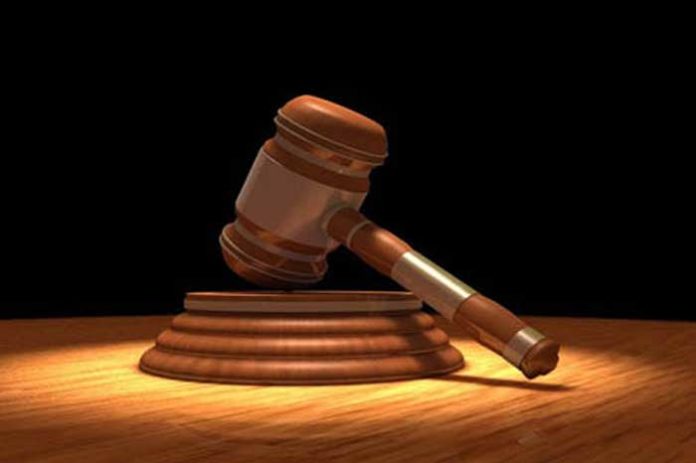 An Indian origin couple have been charged with phone scam money laundering and arrested by federal officials, according to the Justice Department, while another man has been sentenced two years.

Mehulkumar Manubhai Patel and his wife Chitali Dave allegedly laundered over $400,000 on behalf of India-based phone scammers who cheated Americans into sending money by pretending to be government officials or tech support, prosecutors said on Tuesday.

In a separate case, Joish Patel was sentenced by federal Judge William Ray on Thursday for picking up $140,000 in a scam.

The couple were both charged by a grand jury – a citizen’s panel that makes the initial determination if there was a prima facie case – on June 9 and Medjulkumar Patel was produced before federal Magistrate Jude Christopher C Bly also in Atlanta on June 19.

The federal prosecutor in Atlanta, Byung J Pak, said, “Criminal India-based call centres sought to prey on vulnerable members of our community and steal from them by misleading them over the phone. Those, like Patel and Dave, who allegedly launder money in the United States on behalf of foreign-based fraudsters, are the linchpins of those schemes.”

In Joish Patel’s scam callers in the network called up Americans and said they owed taxes for which they could be arrested or told them they had to send money to qualify for loans, the Justice Department said.

He collected the money from the victims in 2017 using fake IDs, the department said.

In one of the scams that Medhulkumar Patel and Dave were allegedly involved in, India-based phone operators posed as US officials and told the victims in the US that their Social Security numbers – the equivalent of Aadhar card numbers required for some financial transactions – had been used in crimes, the prosecutors said.

The scammers threatened to arrest them or seize their assets if they did not send money to aliases used by members of the fraud network, allegedly including Patel and Dave, according to prosecutors.

In the tech support scam, the callers persuaded people to send money for services they did not provide or got access through the victims’ computer to their bank accounts and made it appear that money had been added to their accounts and had them send money, prosecutors said.

Members of the network in the US collected the money and sent it onward.

According to the prosecutors, Patel and Dave, who lived in Lexington in South Carolina and are 36 years old, laundered $400,000 between May last year and January.

The prosecutors did not provide details of the others running the scams, but scores of Indian origin people have been prosecuted for scams originating in India.

Mehboob Mansurali Charania was sentenced to 16 months in prison by a federal judge in Atlanta in a prosecution by Pak’s office last April for a scam by operators in India who pretended to be tax officials, or who hacked computers.  (Agency)