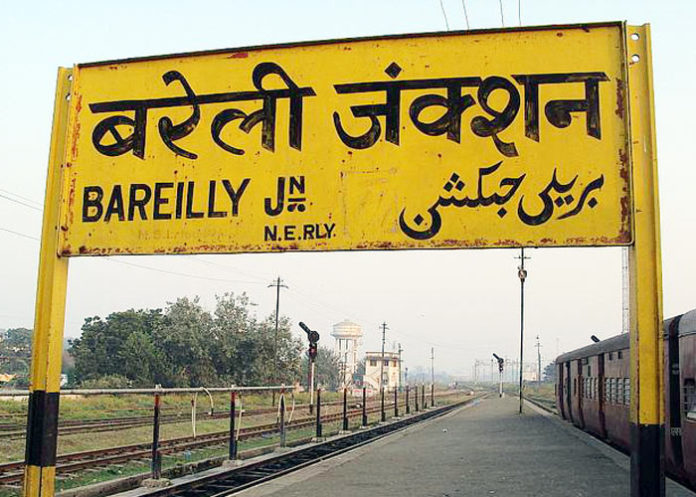 Munne Khan, also known as ‘Mullah’, purportedly the area commander of Indian Mujahideen (IM) has snet a letter to Bareilly railway station superintendent Satyaveer Singh, threatening to ‘blow up the station if kanwarias pass through Muslim-dominated areas in the city’.

Vigil in and around the railway station has been intensified and policemen in plain clothes are being deployed there.

In the letter, the area commander has said: “I, area commander of IM, want to inform station superintendent that if Kanwarias pass through the Muslim dominated areas, we will explode the railway station. You better inform the police and administration.”

Station house officer of the government railway police, Bareilly, Krishna Avtar said, “We are keeping a close eye on each and every person visiting station.”

Notably, in the past few years, the district had hit national headlines due to scuffle between two communities over the kanwar route.  (Agency)