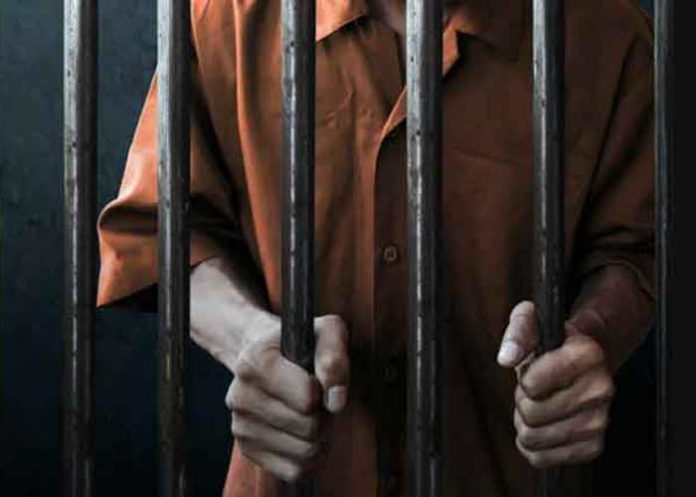 An Indian man has been sentenced to six months in jail to be followed by deportation for sexually abusing a five-year-old boy in a shared accommodation.

The unidentified 33-year-old electrician was seen hugging the boy from behind and touching him inappropriately in a villa in Bur Dubai, said the child’s uncle. The incident happened in June this year, according to official records.

The Indian boy told the prosecution that he was playing inside the villa when the accused called him and touched him inappropriately, Gulf News reported.

“My uncle came and pushed him (the accused) away from me,” the boy said, according to Gulf News.

The uncle testified before the Dubai Court of First Instances that his sister asked him to summon the boy who was playing with his siblings on the villa’s ground floor. But the boy asked for more time to play.

“I was busy on the phone. But when I got free and looked at him, I saw the defendant hugging him from behind and touching him while recording it on his mobile phone. I alerted the boy’s father and the defendant escaped from the villa. We alerted Dubai Police and searched for the defendant until we found him near a mosque,” the uncle said.

The accused was charged with sexually abusing the boy. The verdict will be subject to appeal within 15 days.  (Agency)